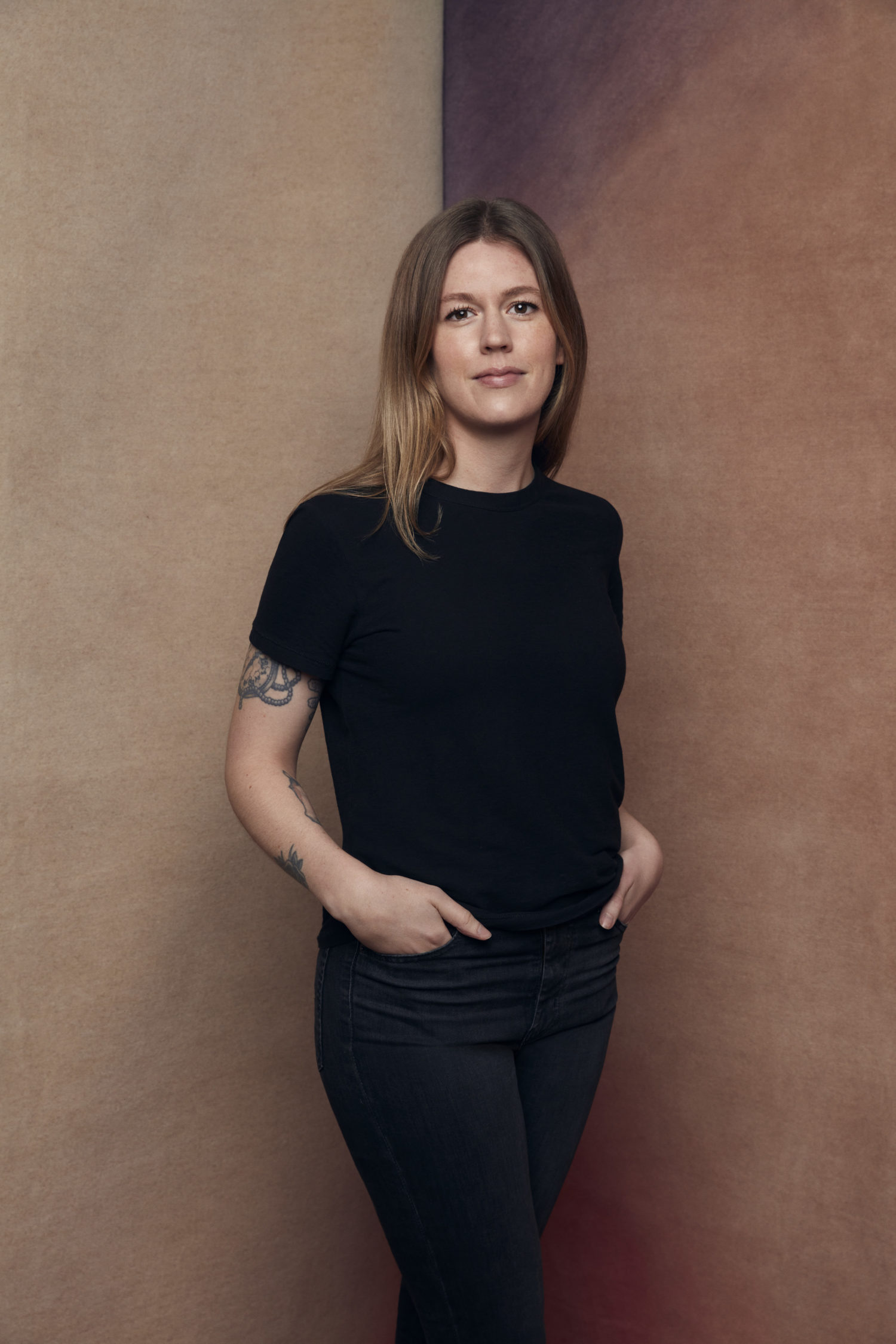 Our in house designer Gill Thorpe has designed her first FLOOR_STORY collections of kilims, tufted and Persian knotted rugs.

The Diffuse collection evolved from a gradient stair runner and developed into a wider concept, working with colour and how it interacts. Each corner of the rug is designed to look as if it has been dipped in colour which then seeps into the centre of the piece.

Rigg & Furrow reveals a pattern of ridges and troughs, formed by using a single blade plough on long narrow strips of land in the middle ages. Examples of Rigg & Furrow have survived in Great Britain, Ireland and parts of Europe, when the majority of land was turned into pastures for grazing animals during the medieval period.

Gill has used carving to create the Rigg & Furrow in parallel horizontal and vertical lines across each rug, mixing them with circular shapes and diagonals. Complimentary colours further emphasise the designs, incorporating tonal and contrasting shades, named after popular medieval herbs and flowers. 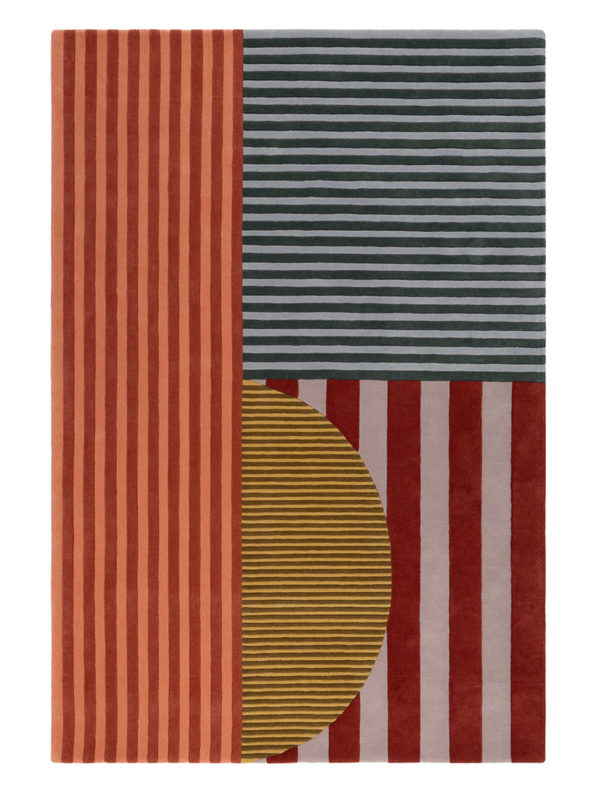 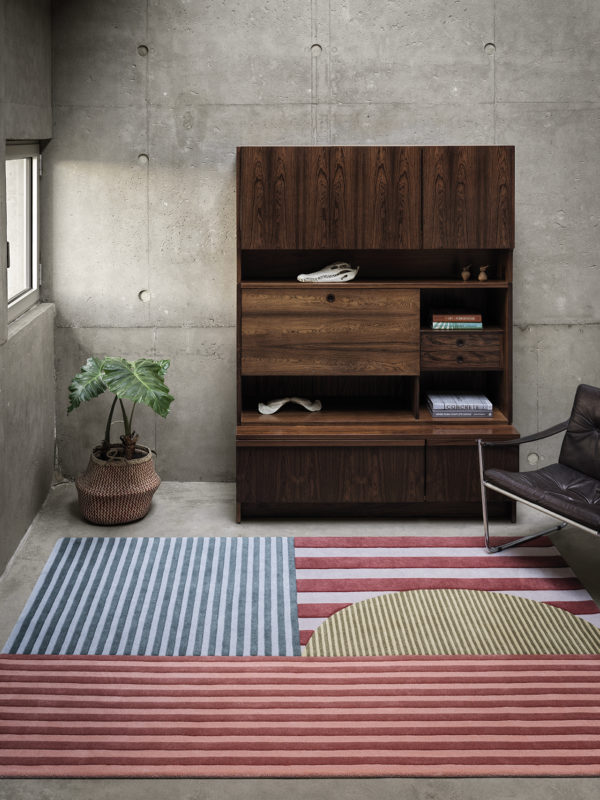 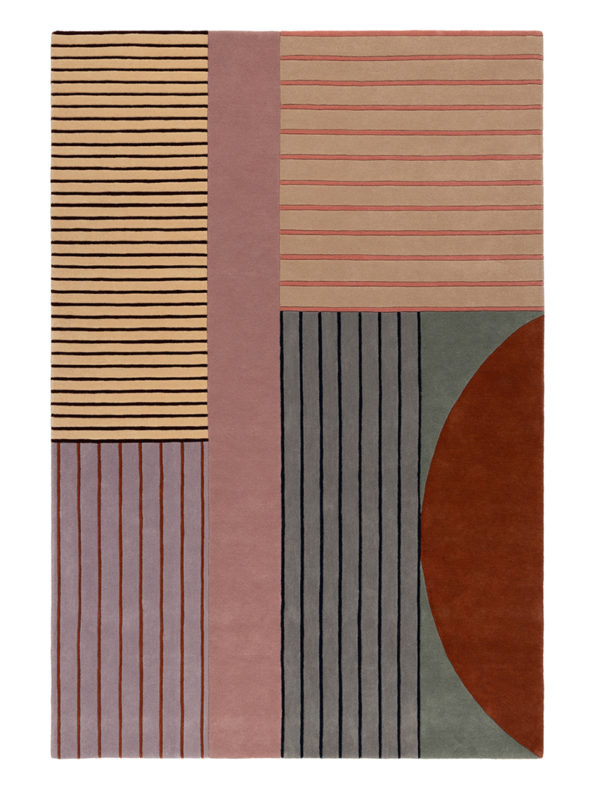 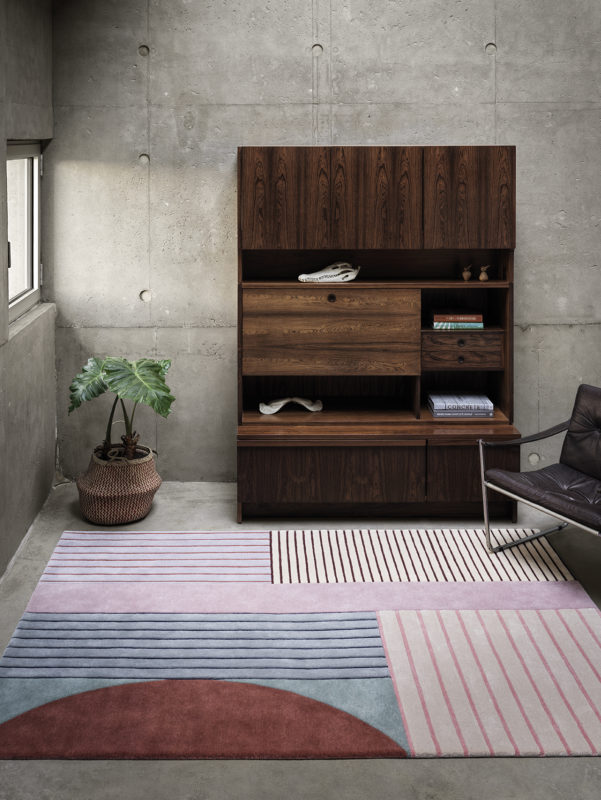 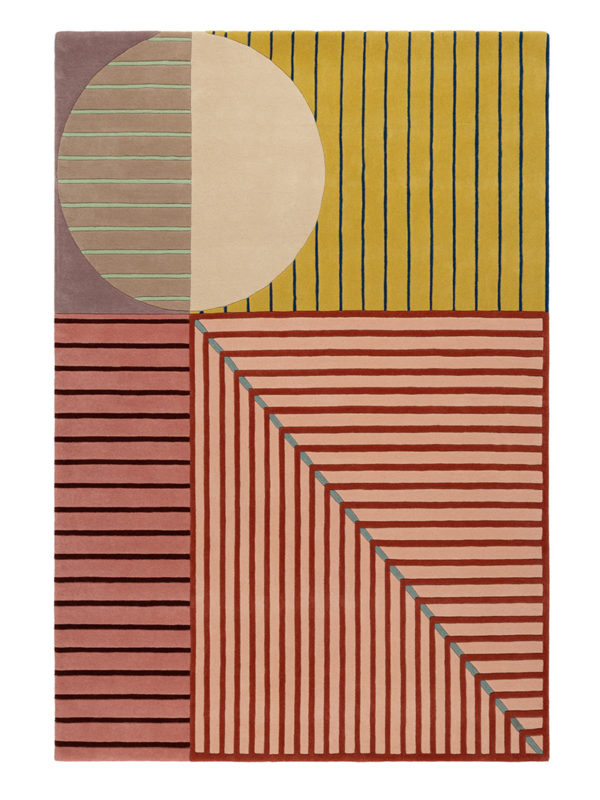 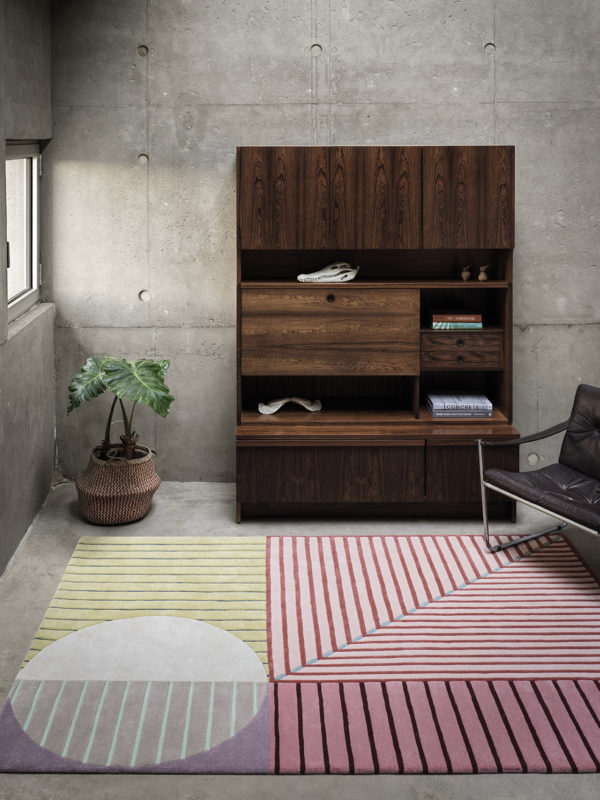 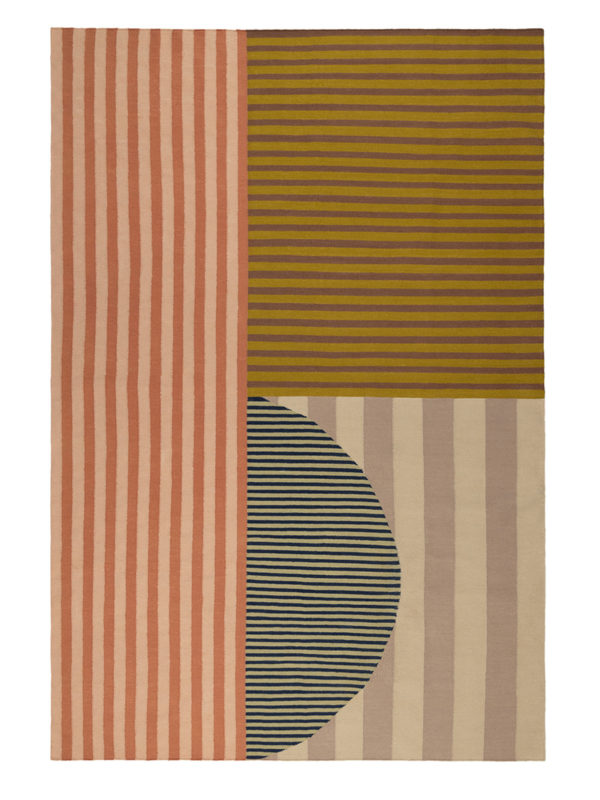 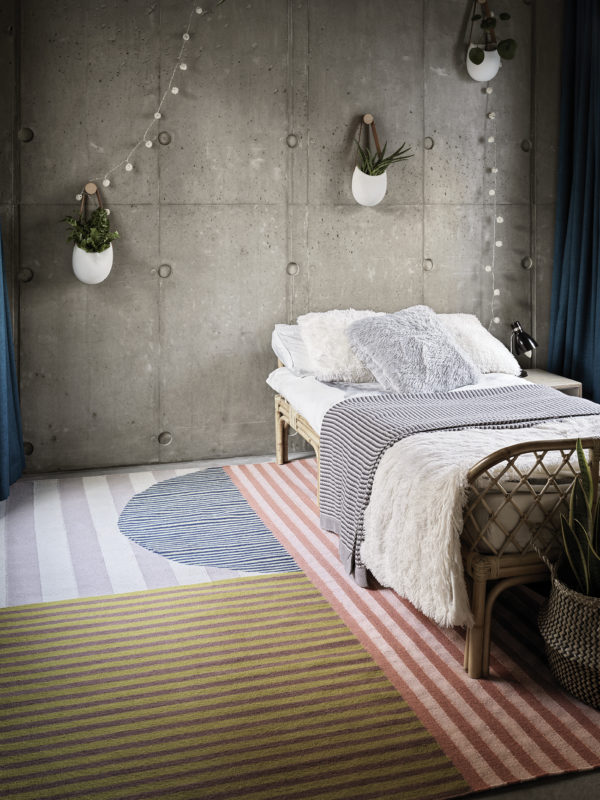 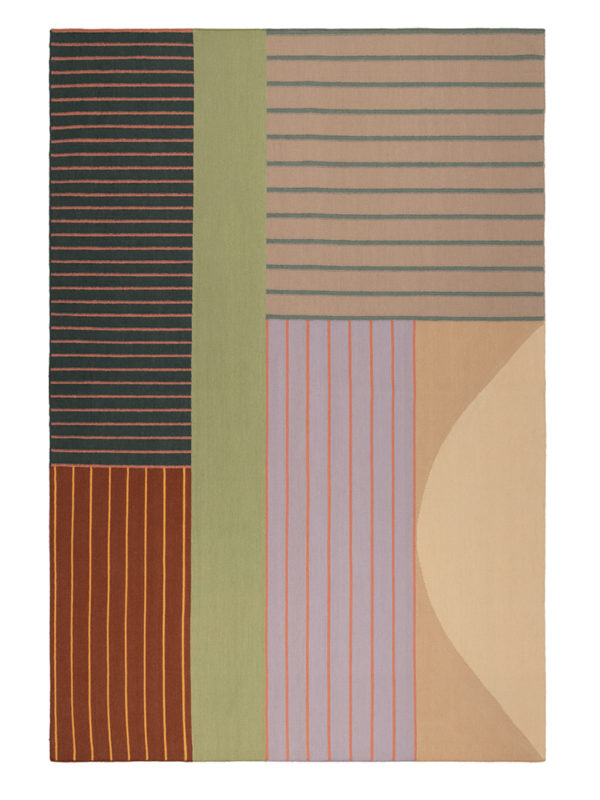 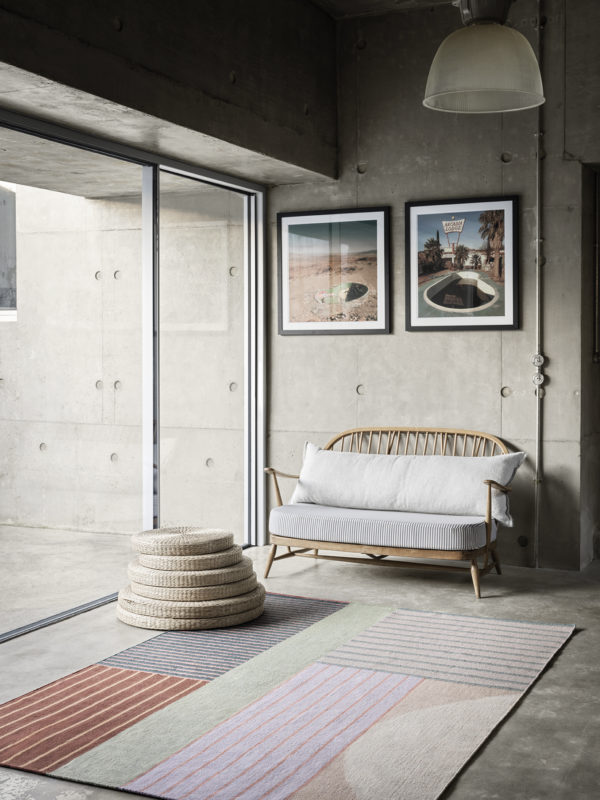 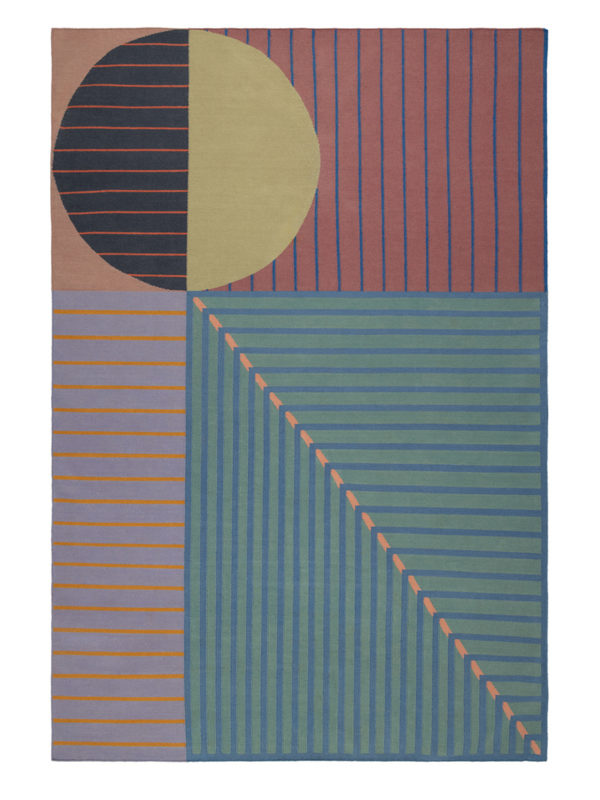 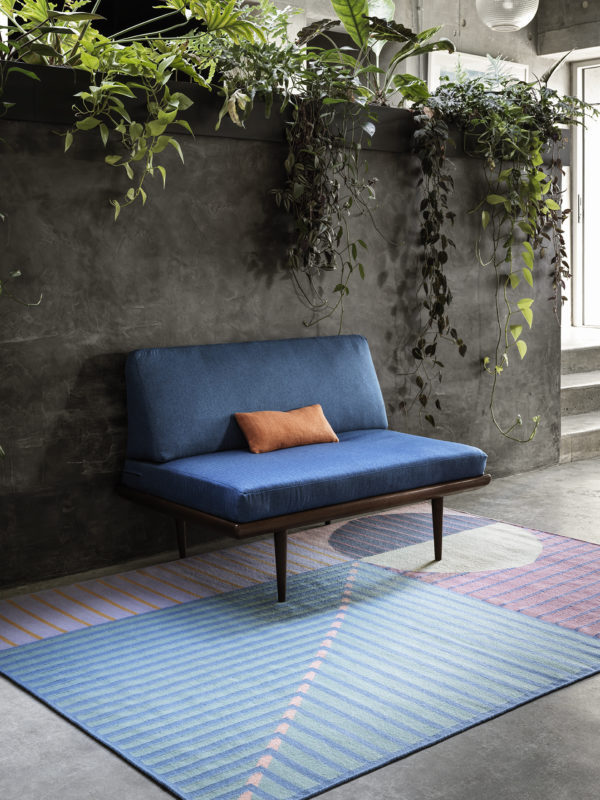 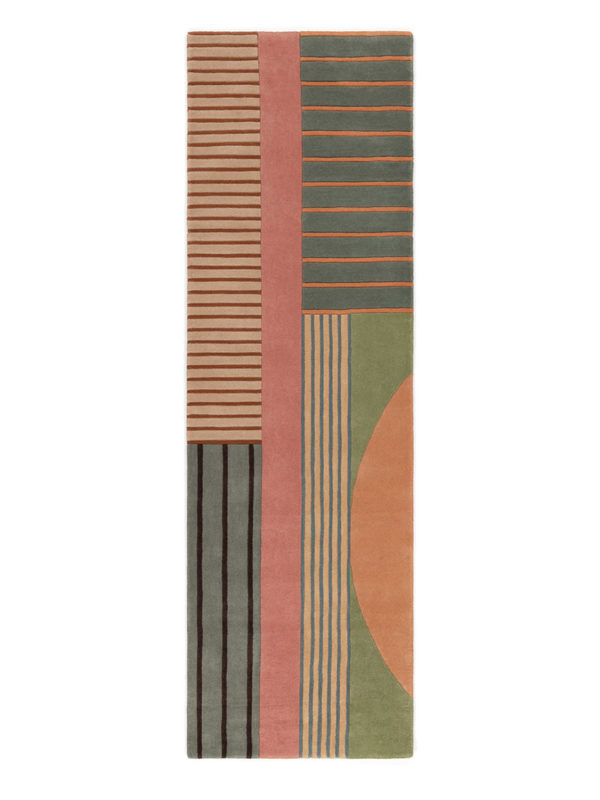 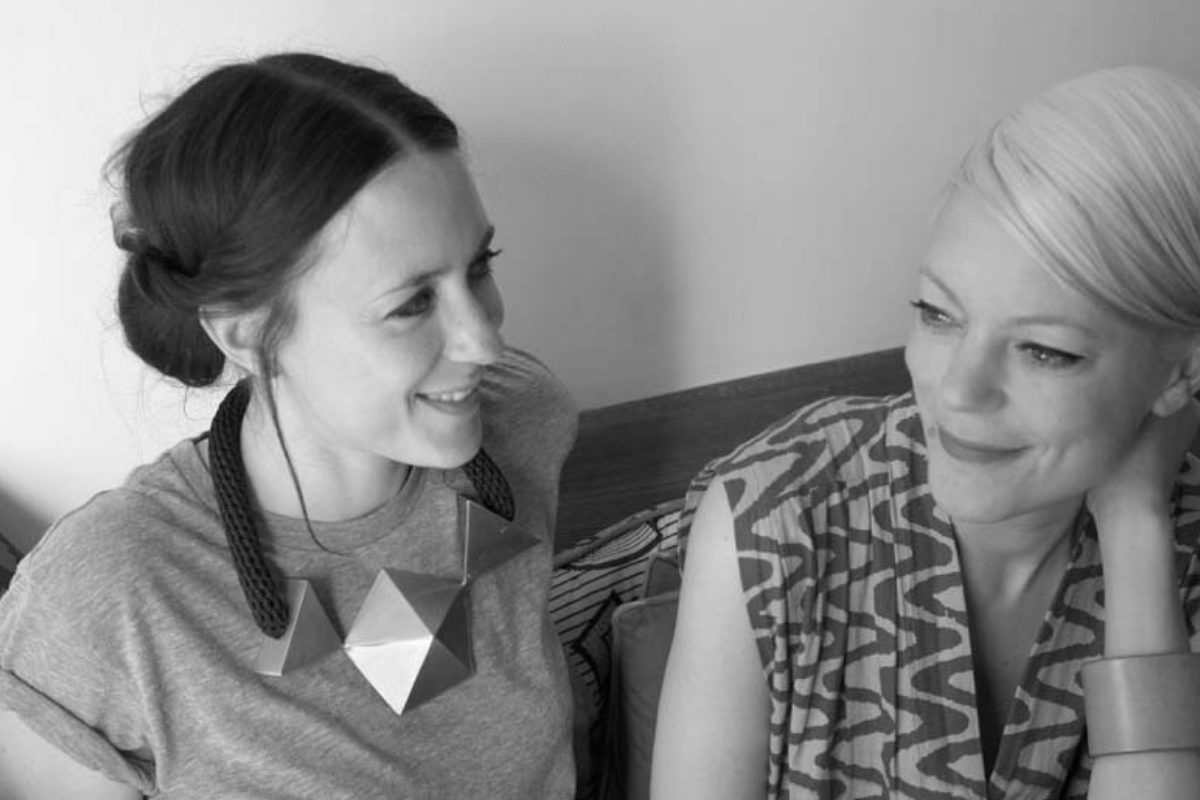 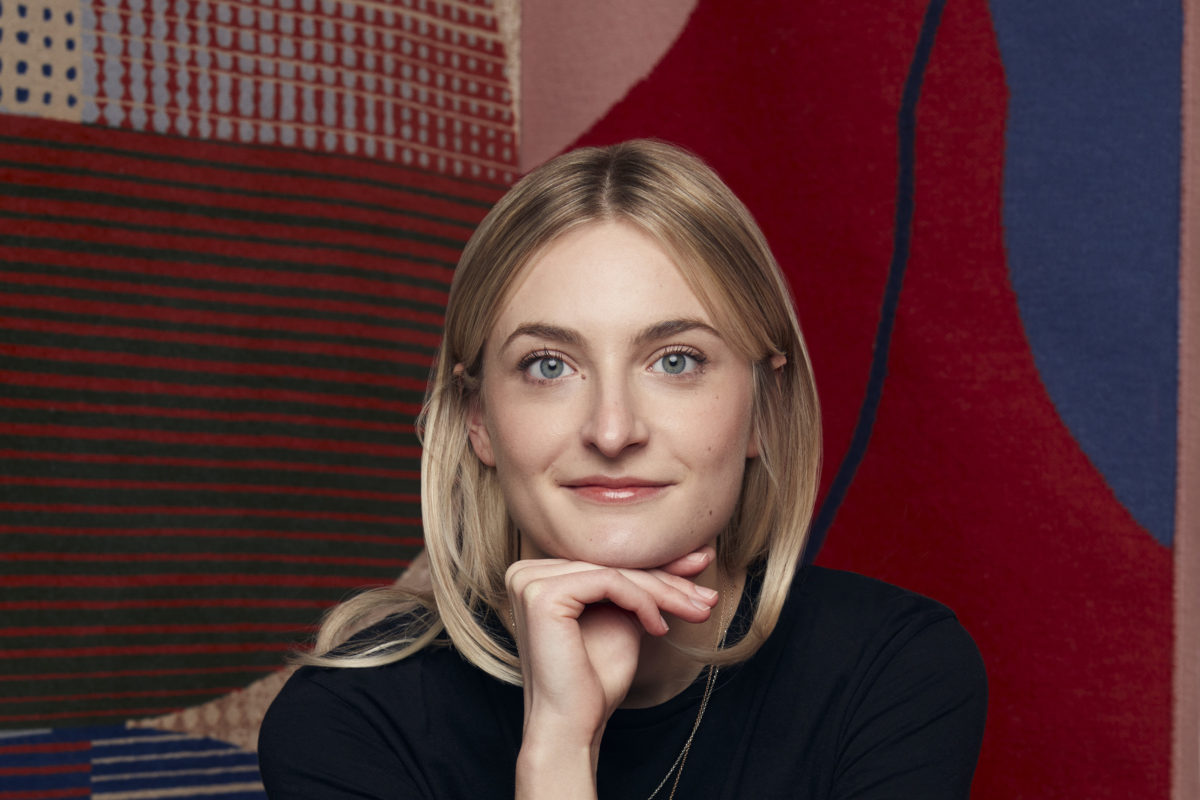 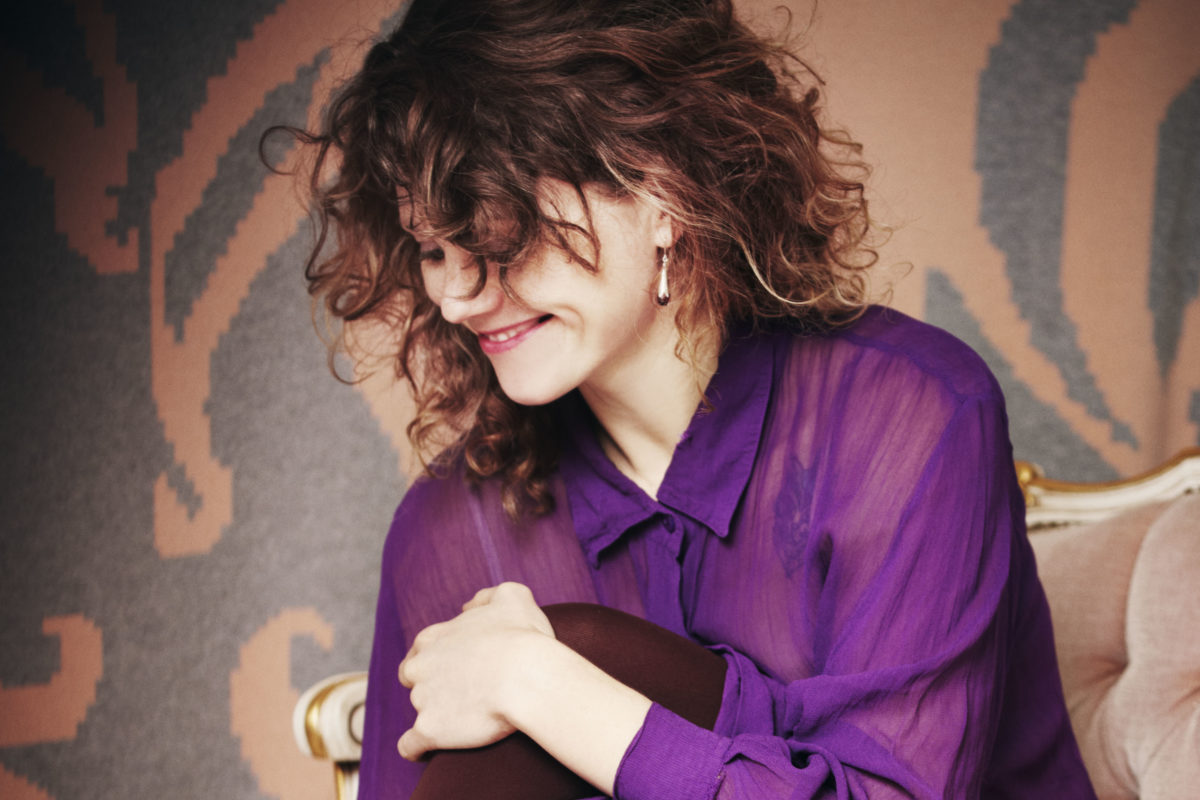 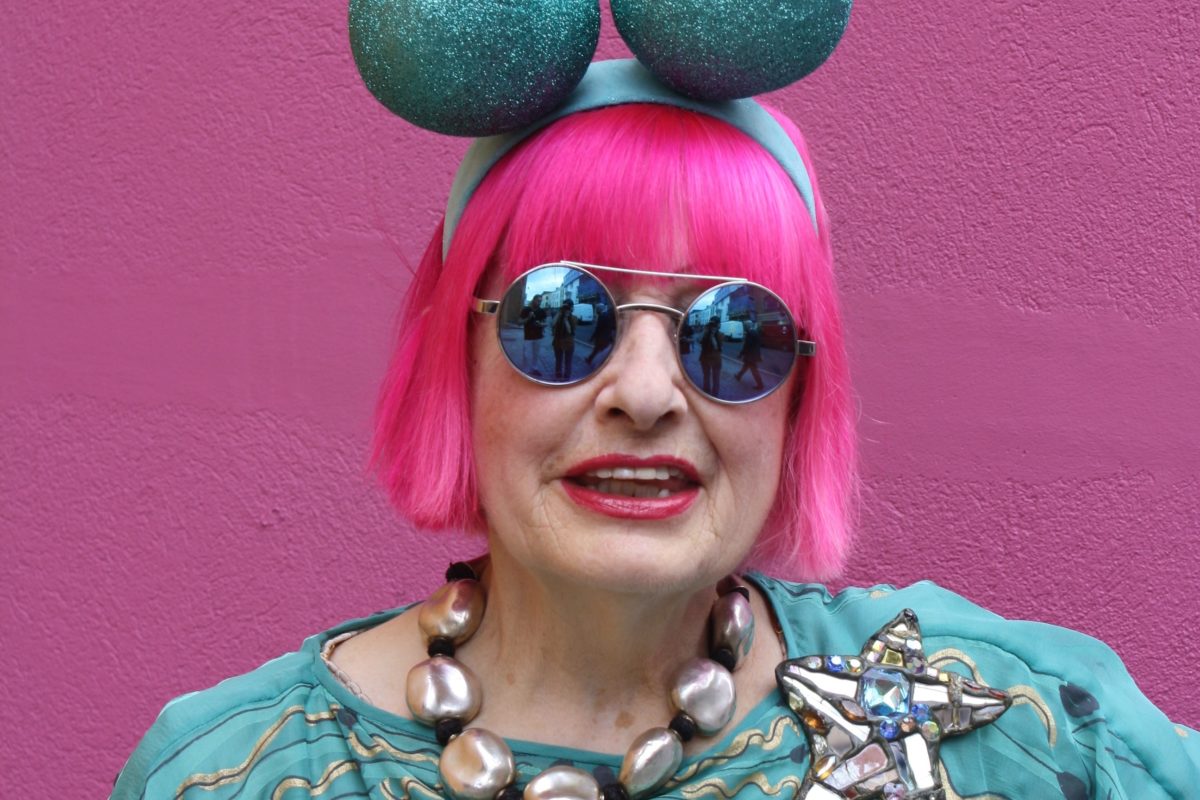 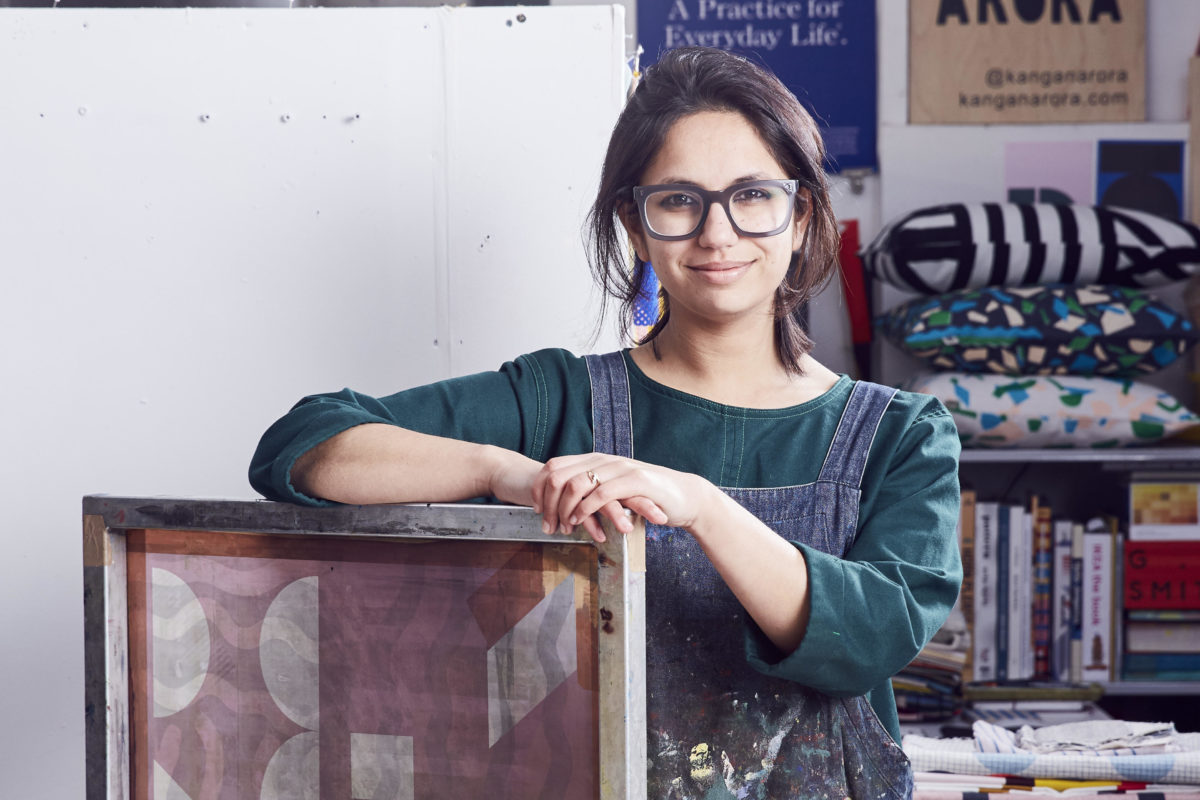 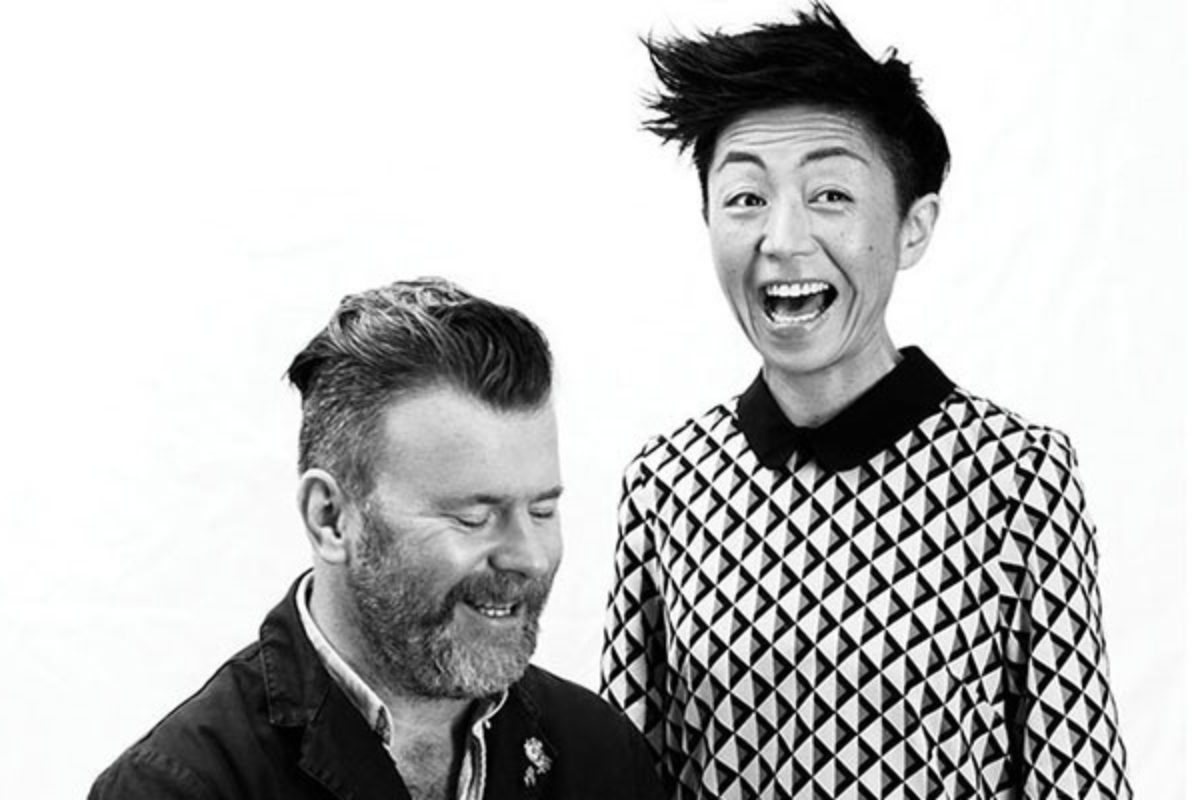