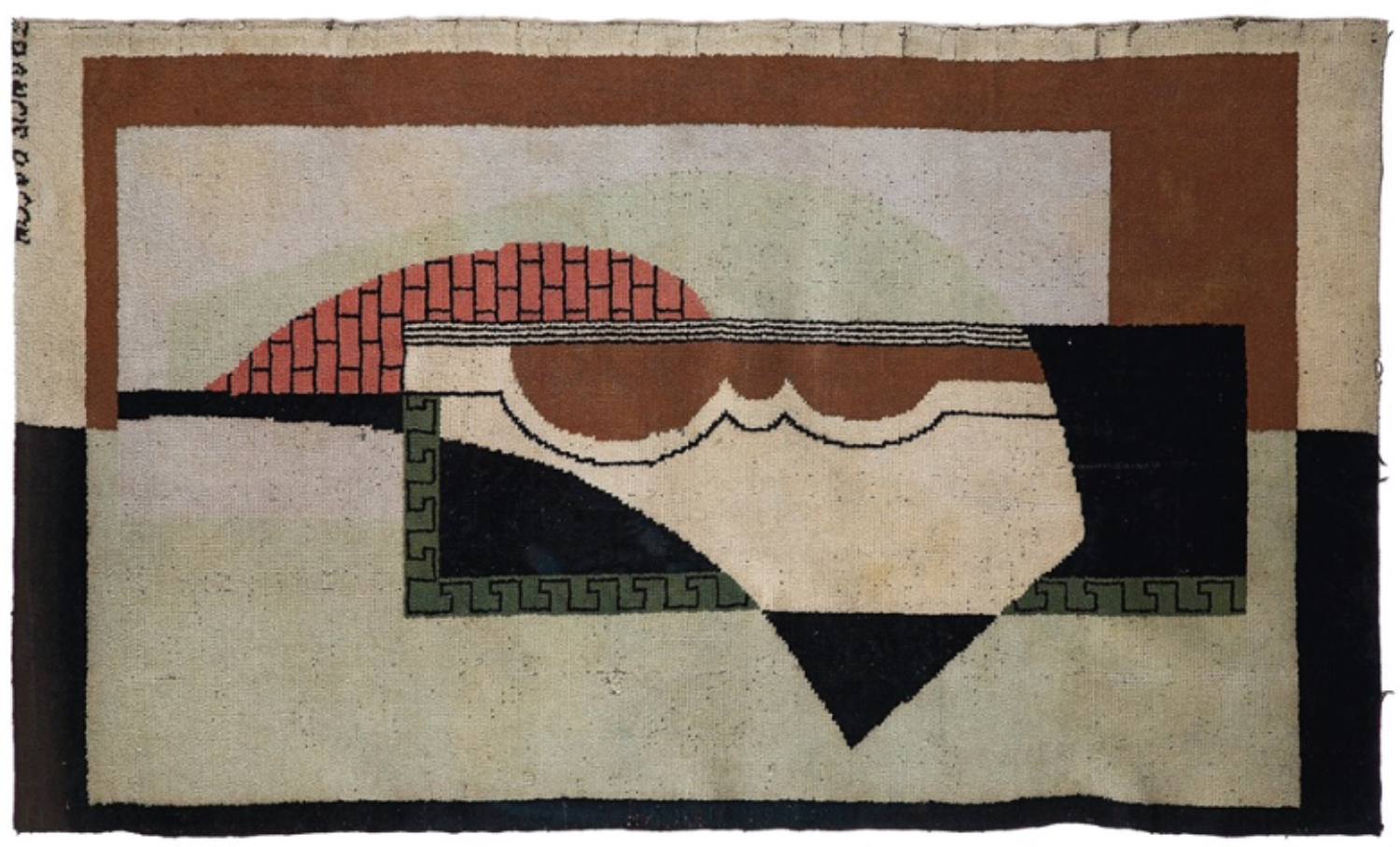 Could this be the most expensive rug ever?

Christies has recently sold a Francis Bacon rug for an extraordinary amount and it got us to wondering if its the most expensive rug ever?

In all honesty, we didn't even know that Francis Bacon had made rugs, but this circa 1930 creation was sold this week by Christies for £173,000. Described as a large modernist carpet with anabstract field including architectural elements and stylised stringed instrument, there is nodoubt that this one-off is right up there as one of the world's most expensive, but a little digging around reveals that it isn't top dog.

Incredibly, there is an even more unobtainable rug out there and by quite some margin, a pure silk Isfahan rug went for an unbelievable$44,450,000. Yes, that's not a typo and at our current sterling exchange rate, works out at around £36,482,000. Blimey. Isfahan was a centre of rug making in Persia during the Safavid dynasty (1501 to 1722) and it is this historical significance that saw the rug sell forthis incredible price back in 2008.

We're wondering if this rug is taking pride of place in someone's lounge, or resides in an atmosphere and humidity controlled room all of its own? We guess we can be pretty confident that its not trodden on and vacuumed on a daily basis. Still, the Francis Bacon rug now rates as number two and you can check out the other 10 most expensive rugs in the world over on mostluxuriouslist.com 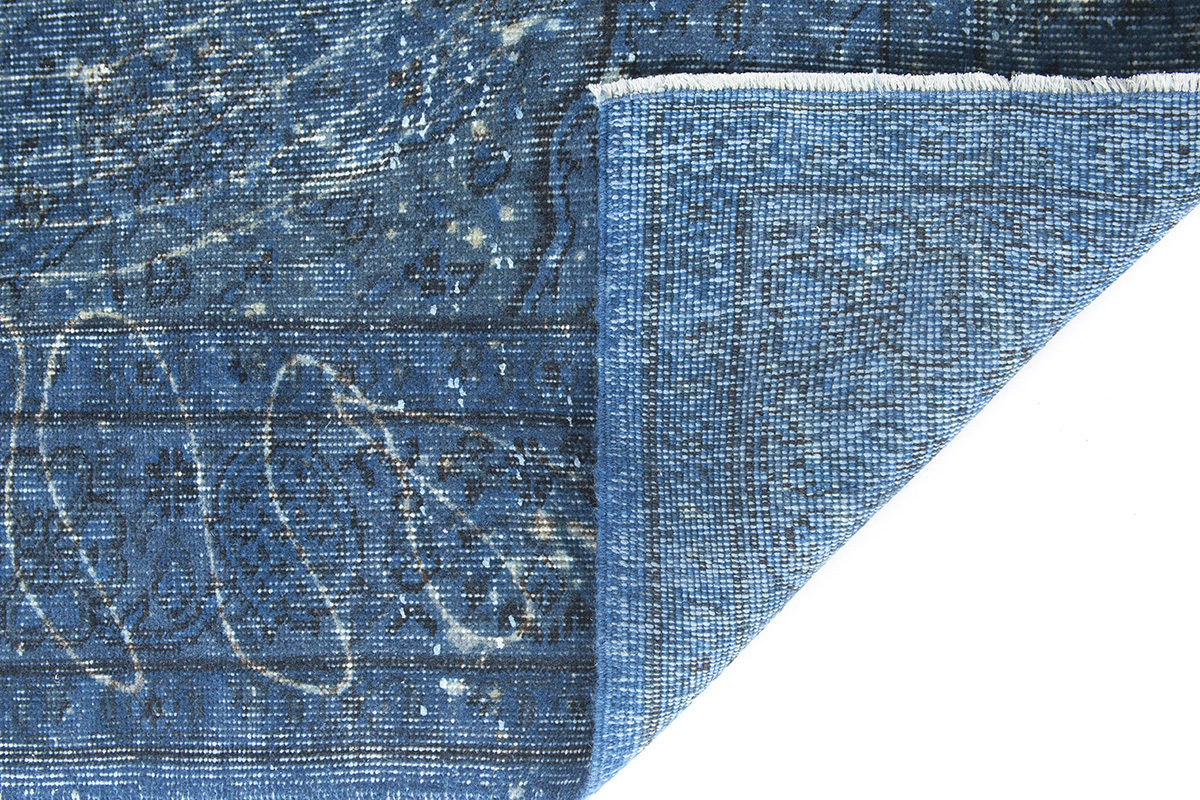 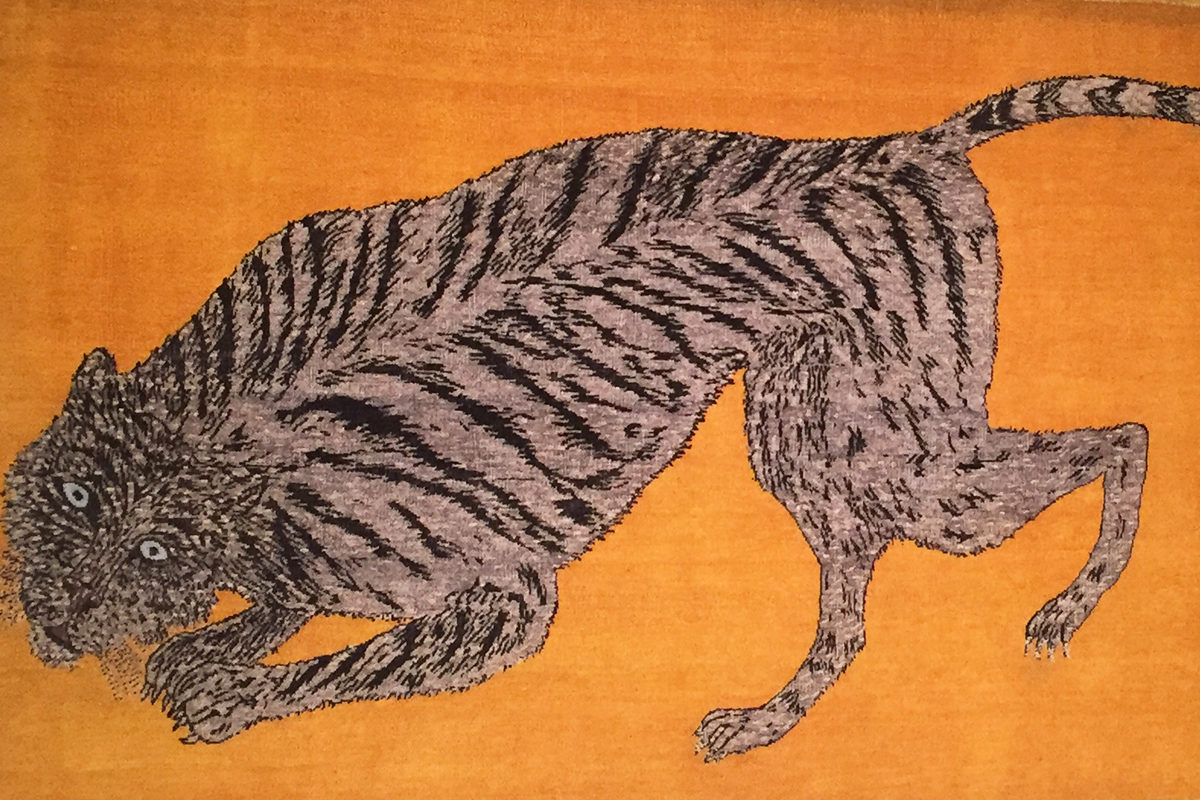 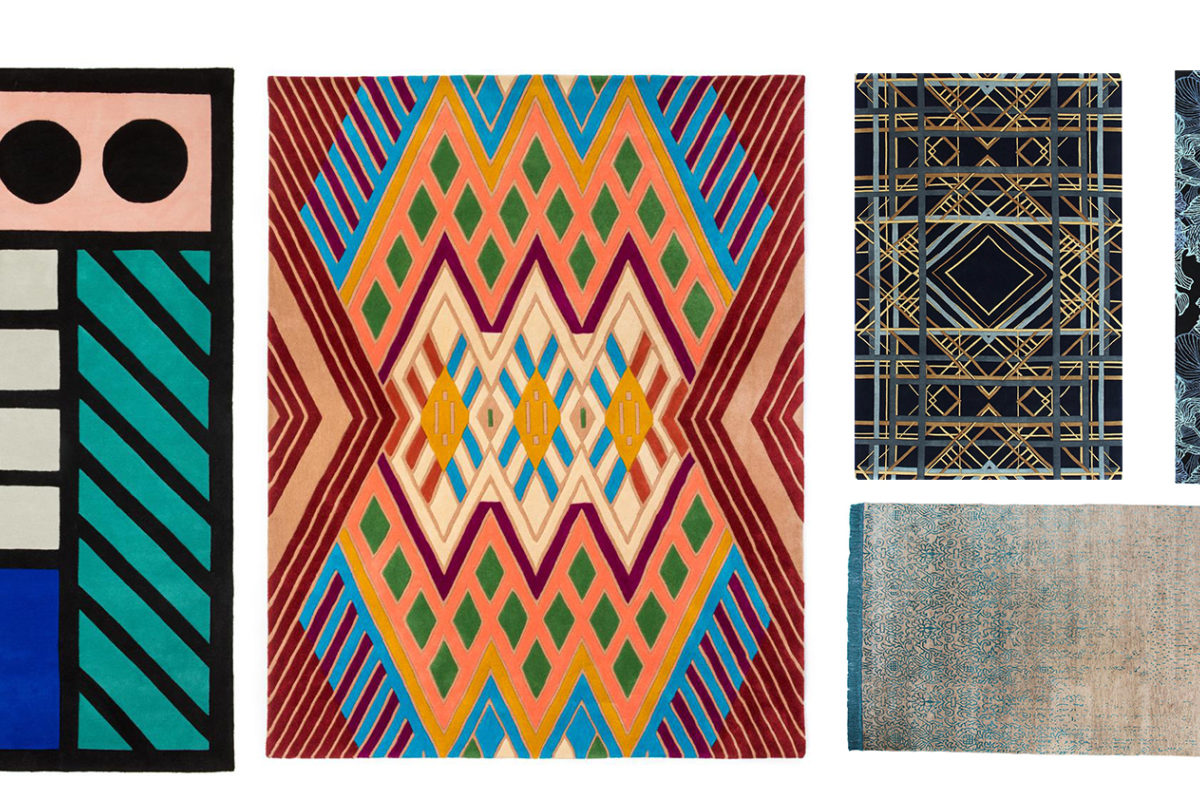 Get set for Autumn 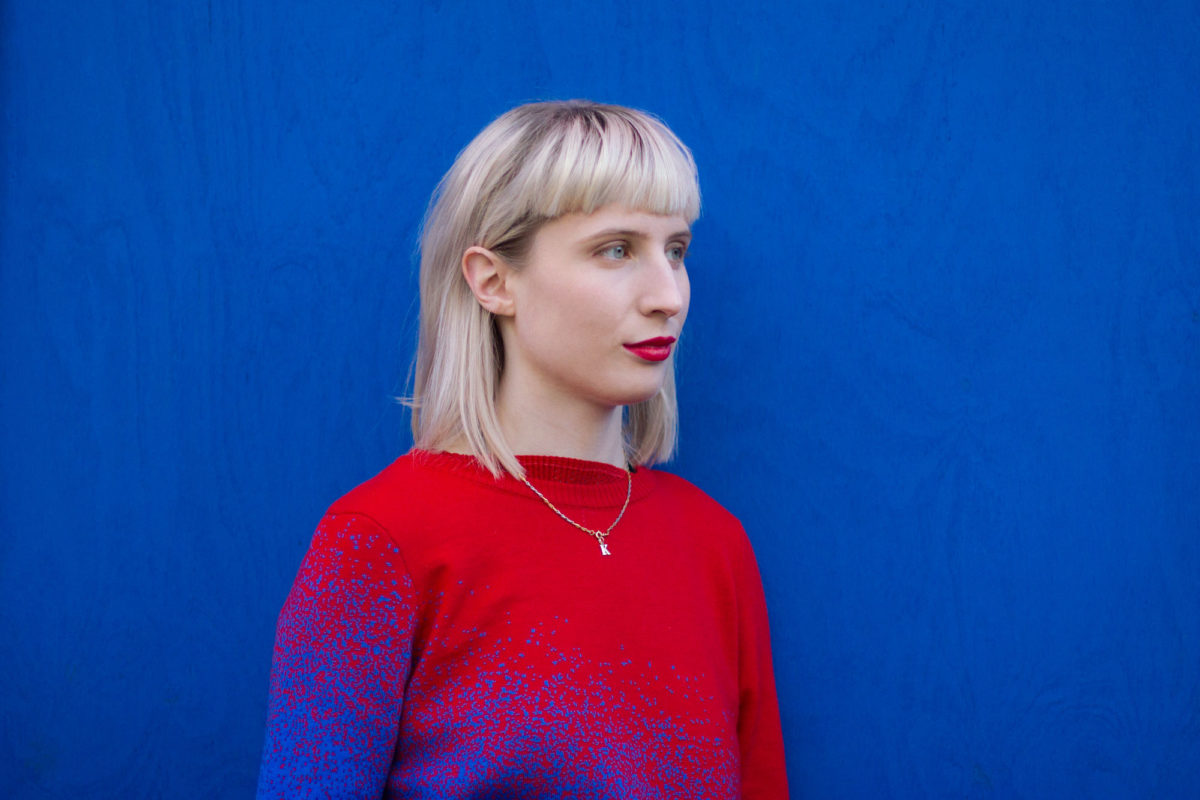 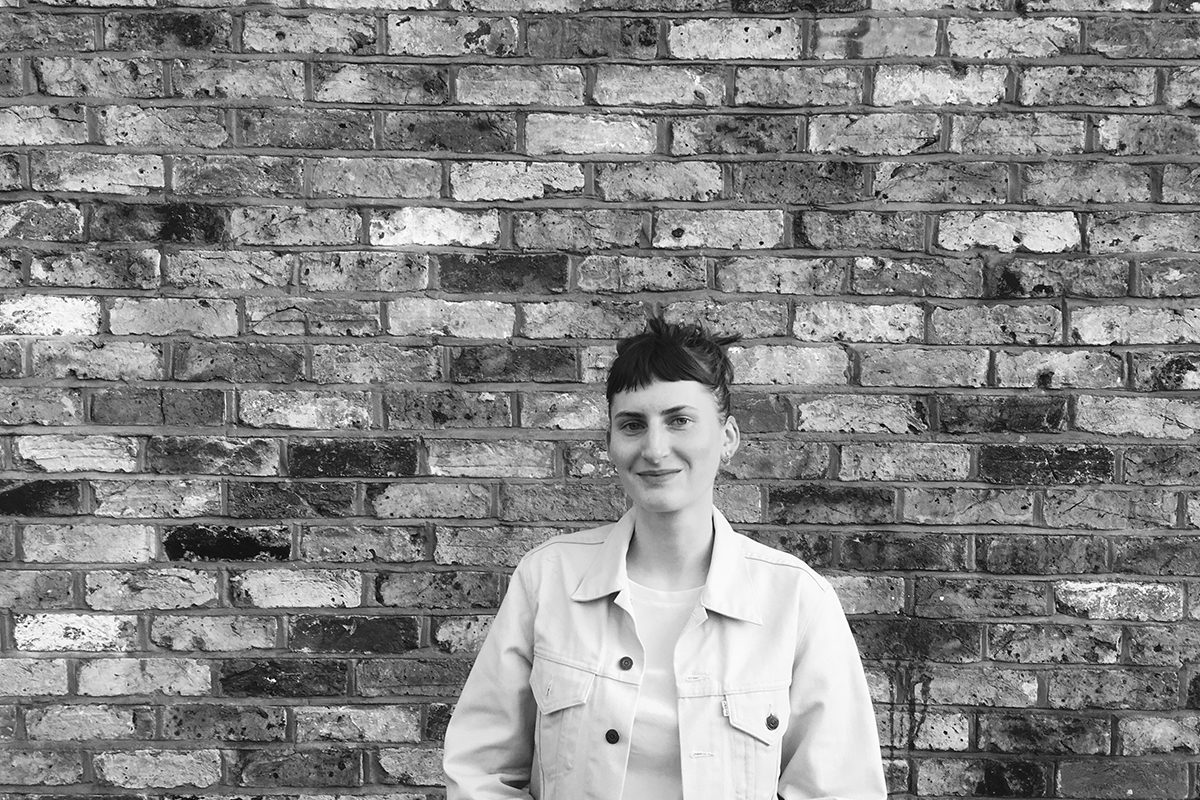 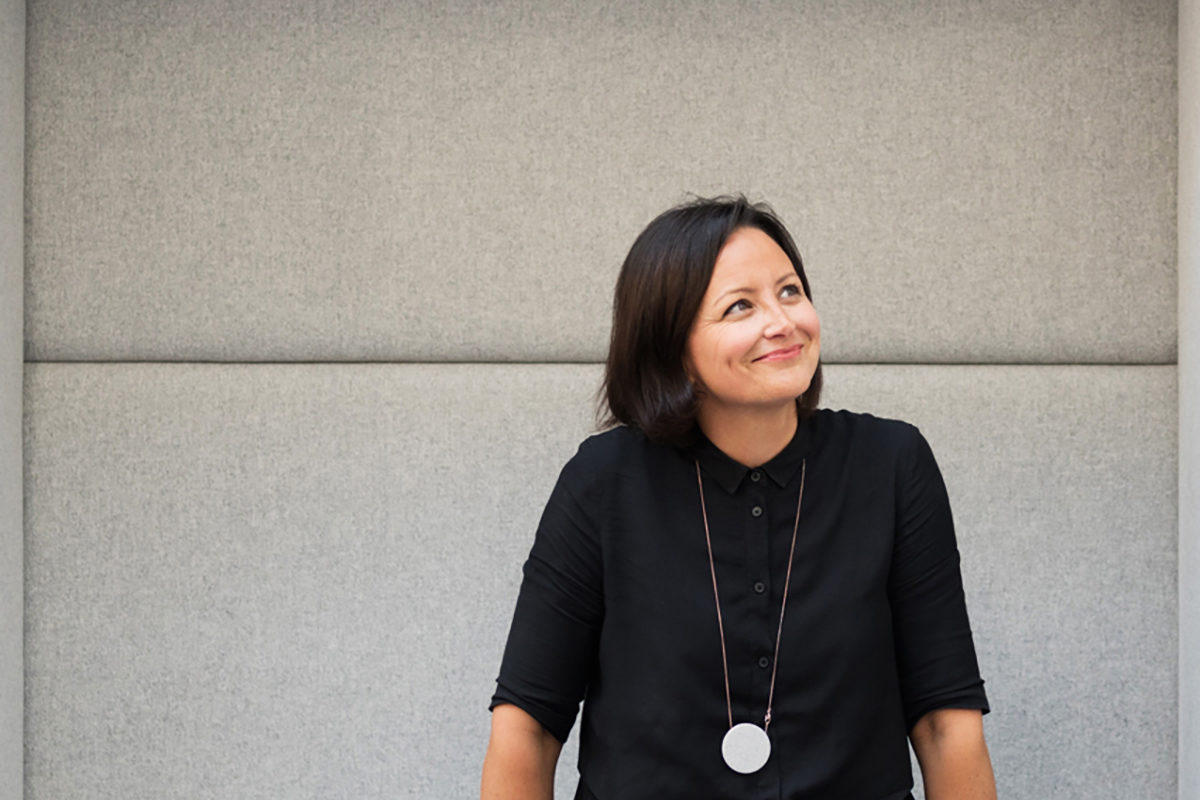 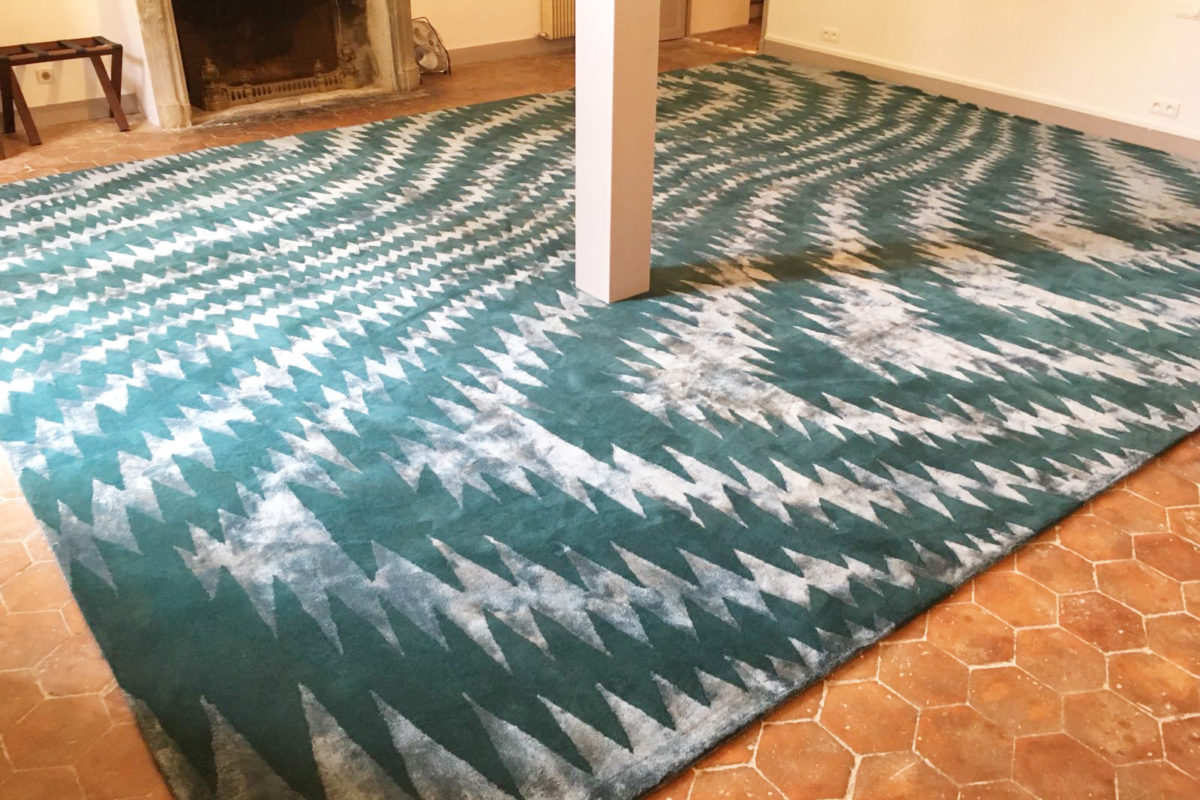 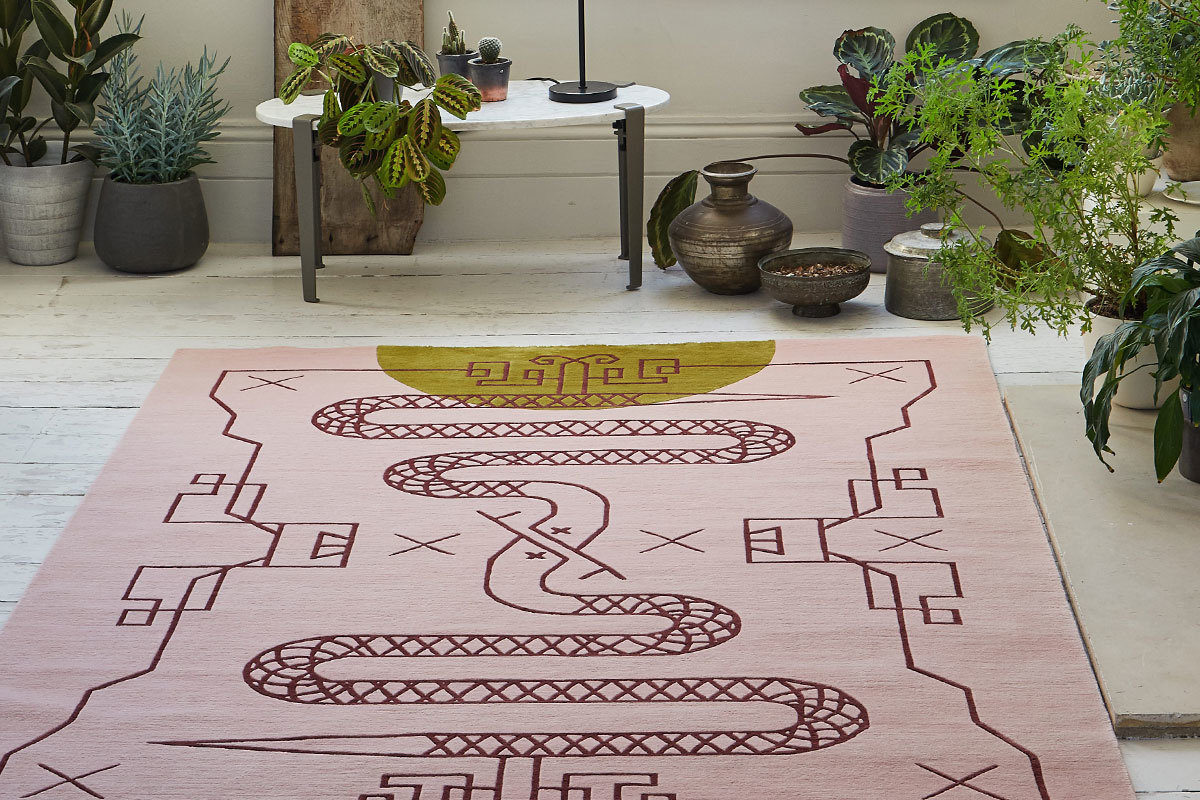 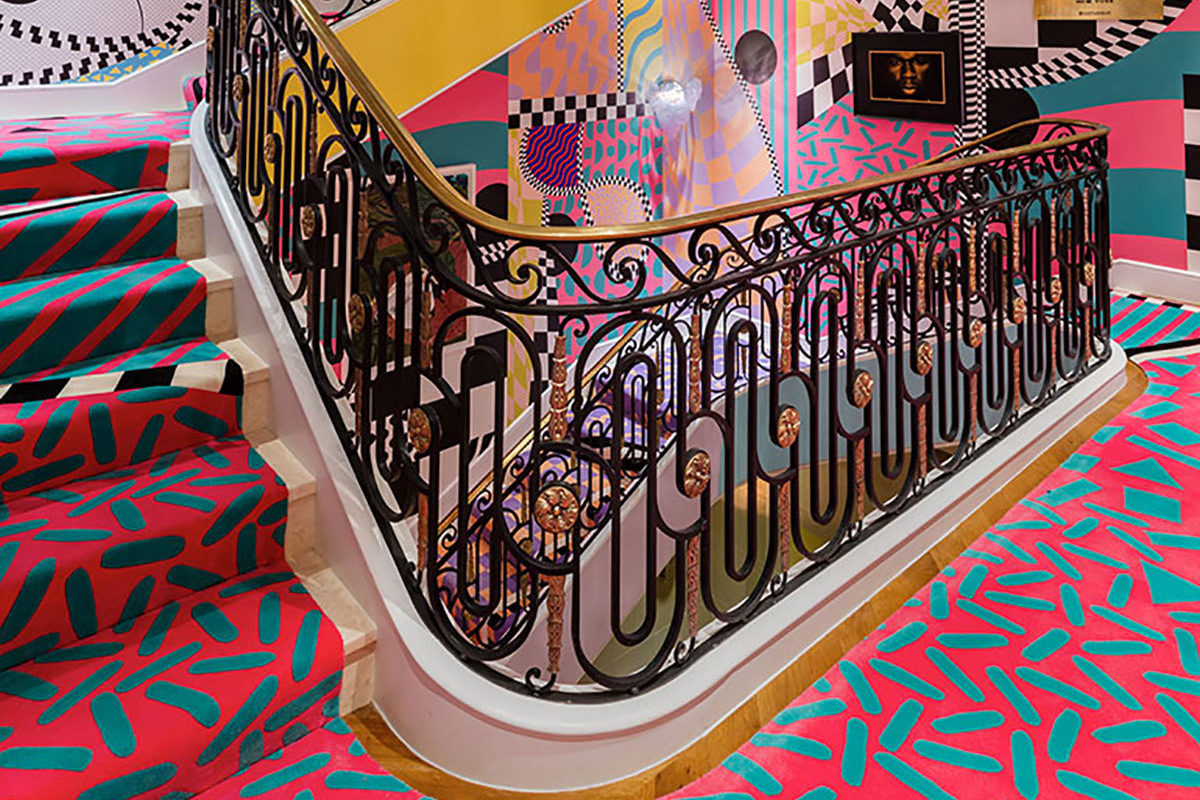