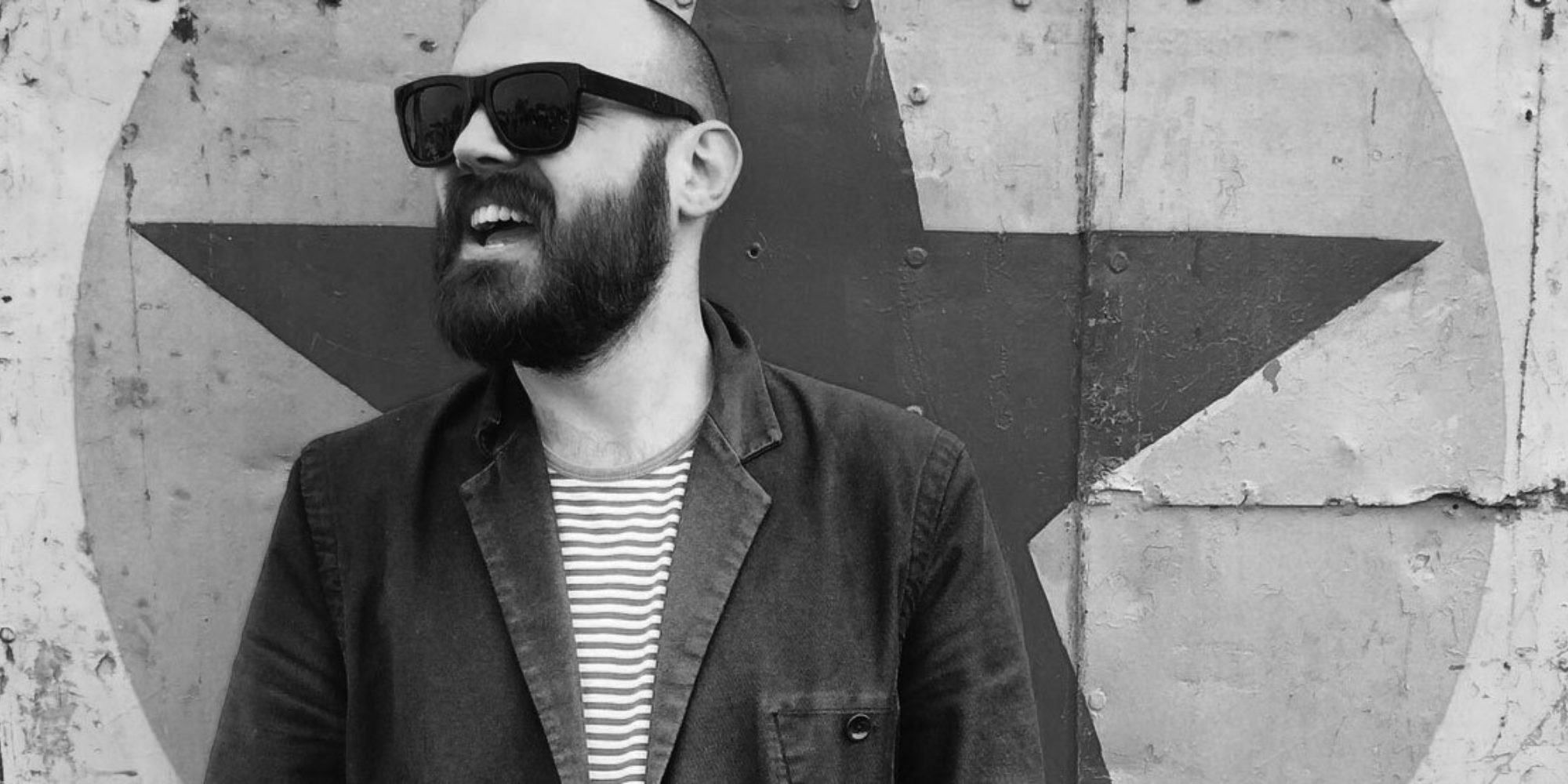 FLOOR_STORY founder Simon Goff, has a unique take on what it means to be a flooring specialist. The family history in flooring fused with a background in interior design and the record industry carve a fresh perspective that deserves further attention.

Simon never really began his working life with the ambition to reshape the floor buying experience, but as is so often the case, events and destiny played a hand to create FLOOR_STORY and he hasn’t looked back since.

With time spent in interior design, adventure travel, an innovation company and the record industry, Simon’s path to flooring enlightenment may not appear the most direct, but the end result is much the richer for it. His father’s flooring firm was enjoying expansion into the lucrative lights of London when Simon trod his first steps well over 10 years ago, setting up one of the first shops in Chelsea’s Duke of York Square. Some three years later the father and son team were tasked with the launch of Heal’s first carpet and rug department at its flagship store.

Seven years later and FLOOR_STORY was born, Simon releasing his ambition to make his own mark in flooring, creating a new experienced focused way to buy floor coverings of all kinds. With its own collection of limited edition rugs, a bespoke rug service and flooring from the most stylish brands across the world, Simon is now spearheading one of the most forward thinking flooring businesses in the UK. 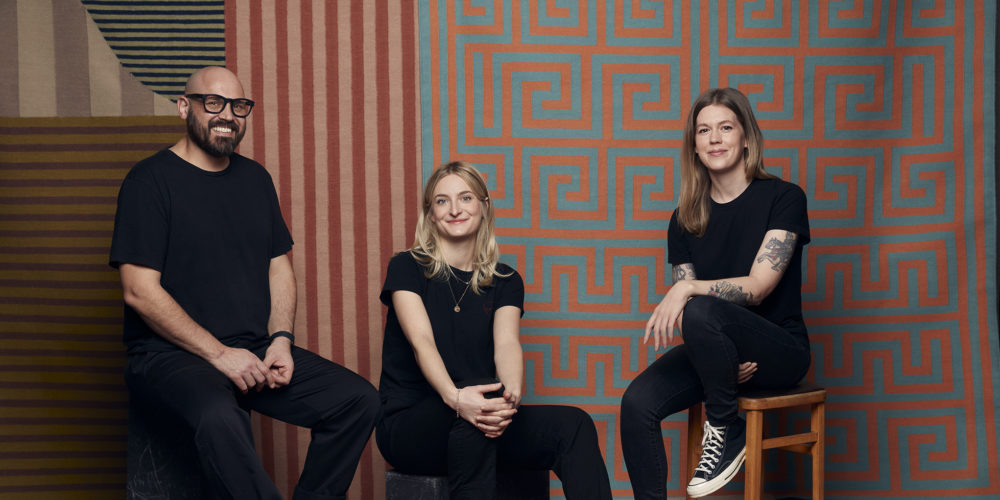 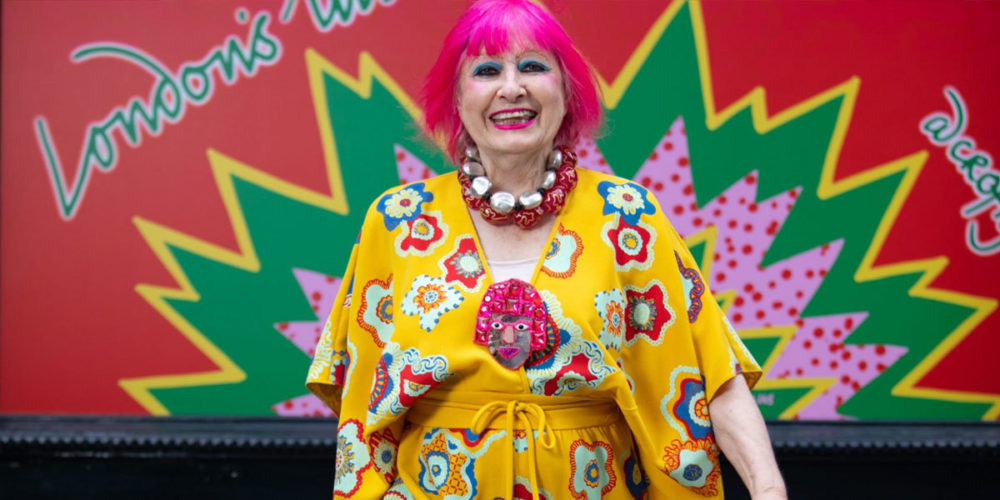 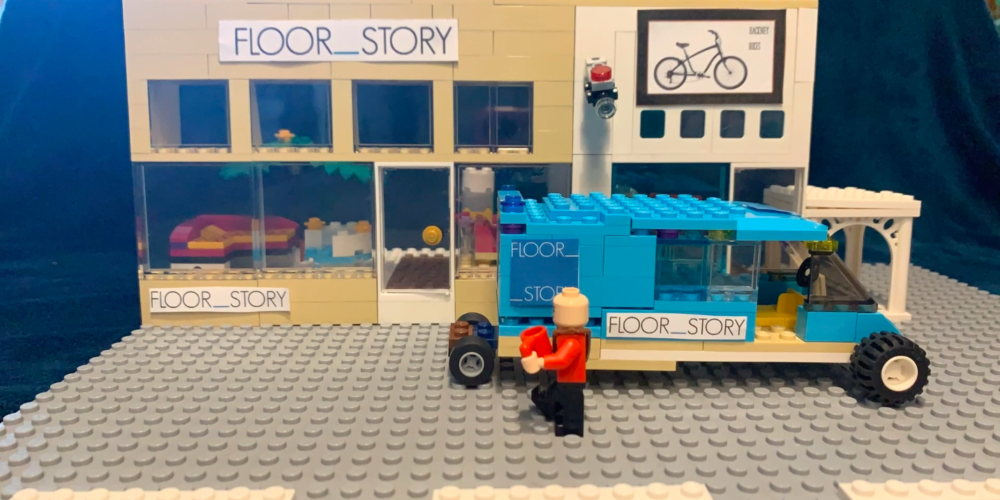 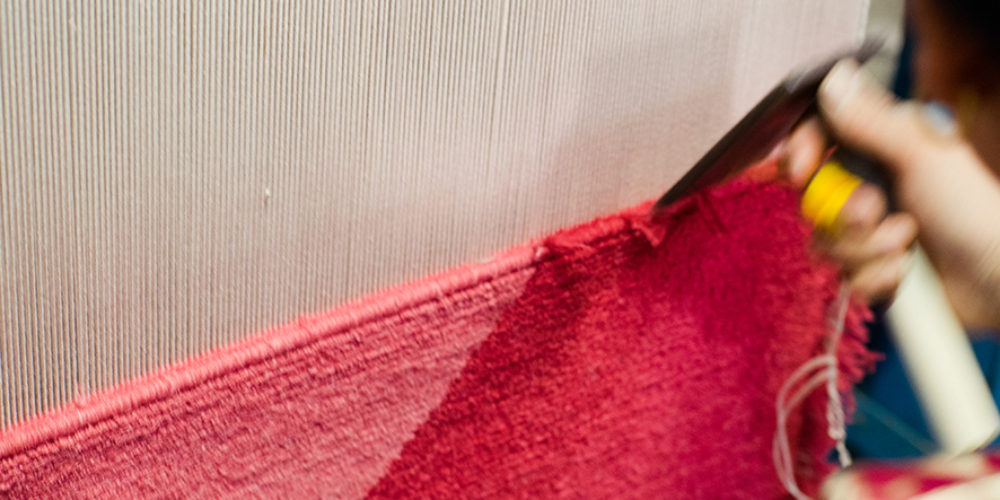 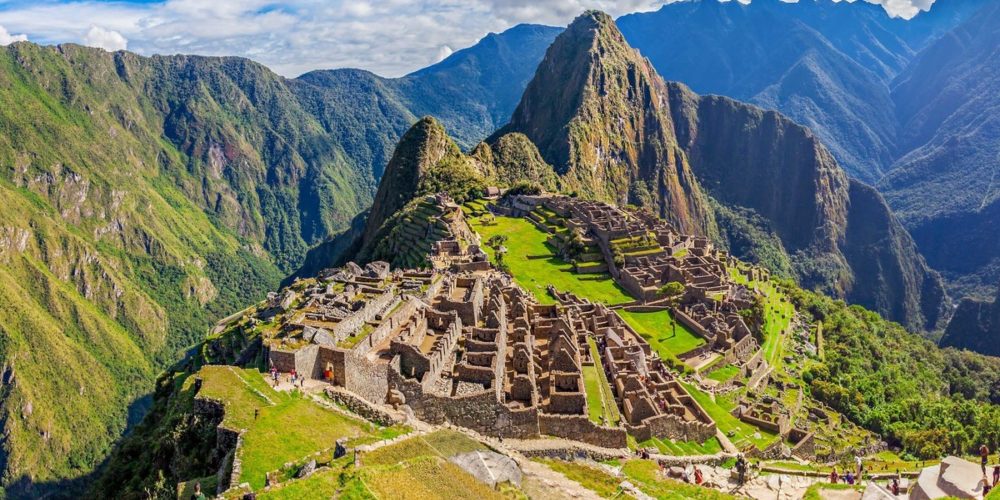 Experience the world and its culture from your own home 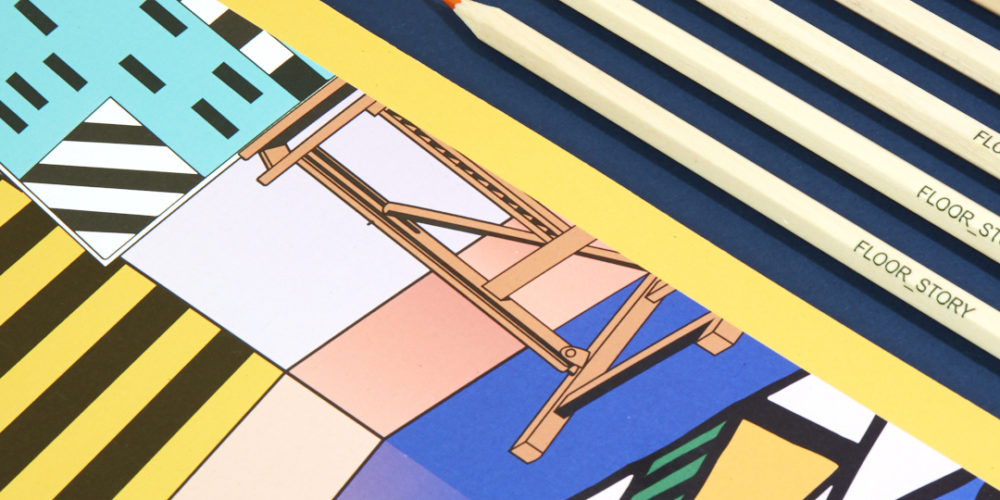 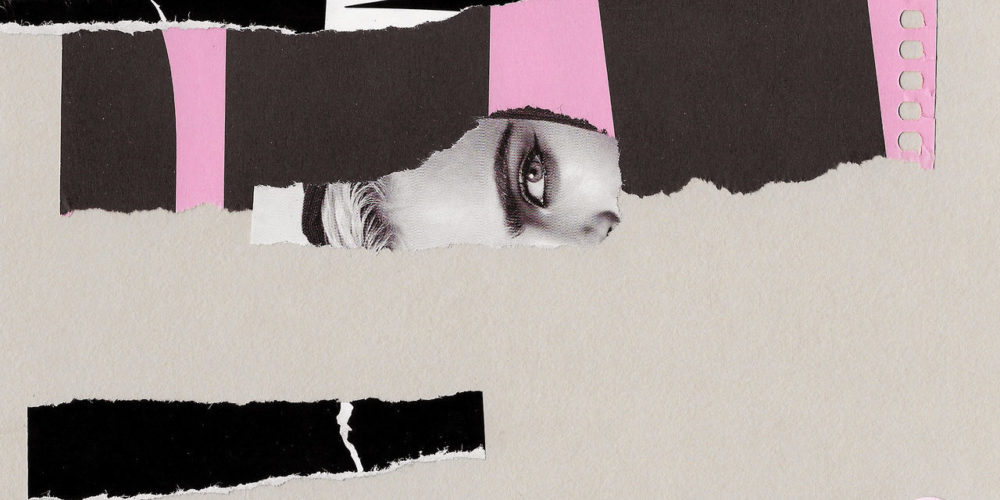 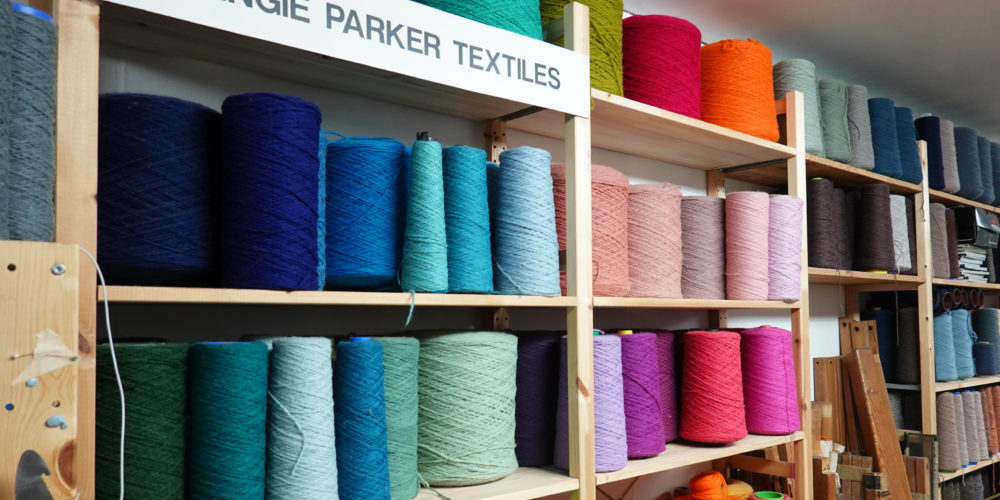 A Day with Angie Parker Textiles 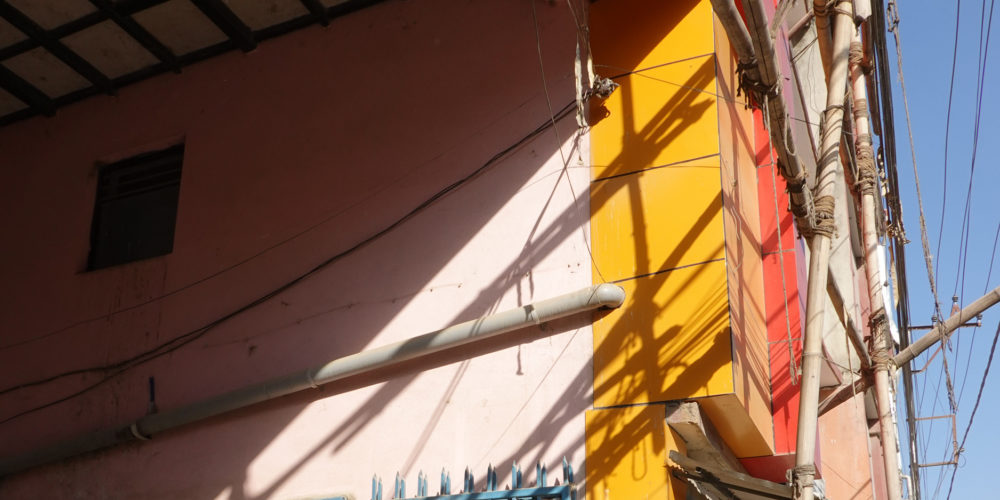 Colours and Shadows from our trip to Nepal