Rob's highly stylised illustrations have graced the pages of publications such as the New York Times, Wired and Men's Health and he has carried out commissions for brands such as red Bull, Audi and John Lewis. His designs for FLOOR_STORY however are a marked departure from his usual style, as he looks towards the tattoo art of the 1950s.

Rob feels a lot of ground has been covered in the world of vintage tattoo art, but not quite so much in the realms of home-ware products, where due to the scale, projects like this have huge potential. The premise for the project was to look at old fashioned Sailor tattoos and re-imagine them as a textile motif; creating patterns, blending elements and generally playing with the existing convention of a tattoo. The end results are a good example of how iconic imagery can work outside of its everyday context.

A graduate of illustration from Brighton University, Rob’s catalogue includes work for leading brands that have been captivated by his busy, whimsical worlds and scenarios that are full of incredible detail. Simon approached Rob with a commission that marked a departure from his usual illustrative style, with Rob taking a more restrained approach, seeking inspiration in the world of vintage tattoo art.

Inspired by sailor tattoos, Rob has re-imagined these images as a textile motif creating patterns, blending elements and playing with the existing convention of a tattoo. The result perfectly captures how iconic imagery can be translated in a world outside of its everyday context. 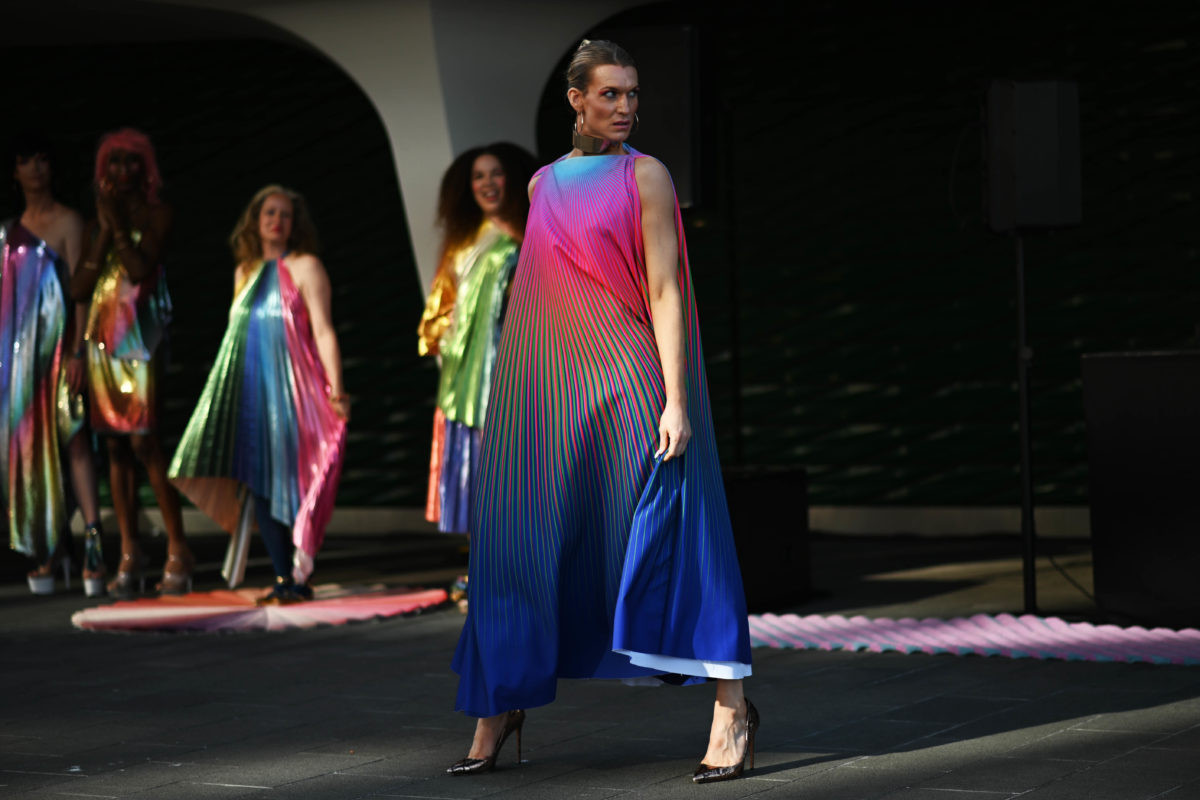 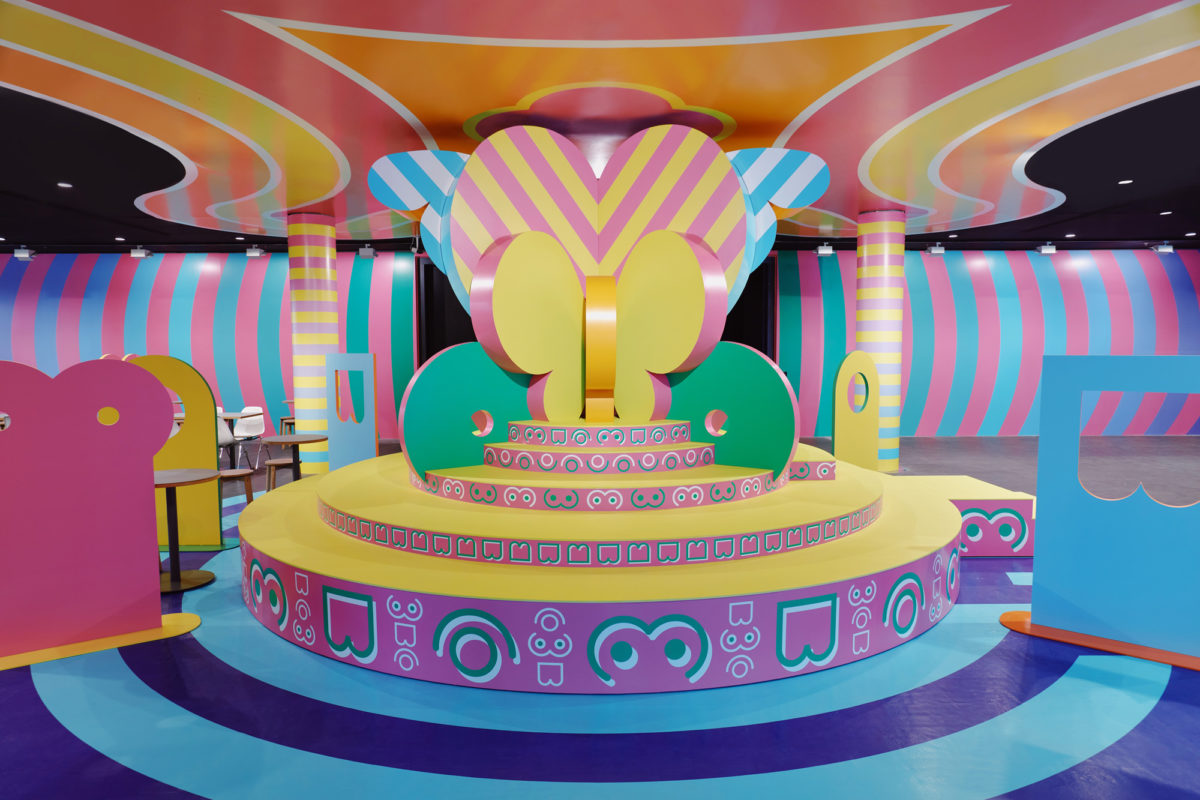 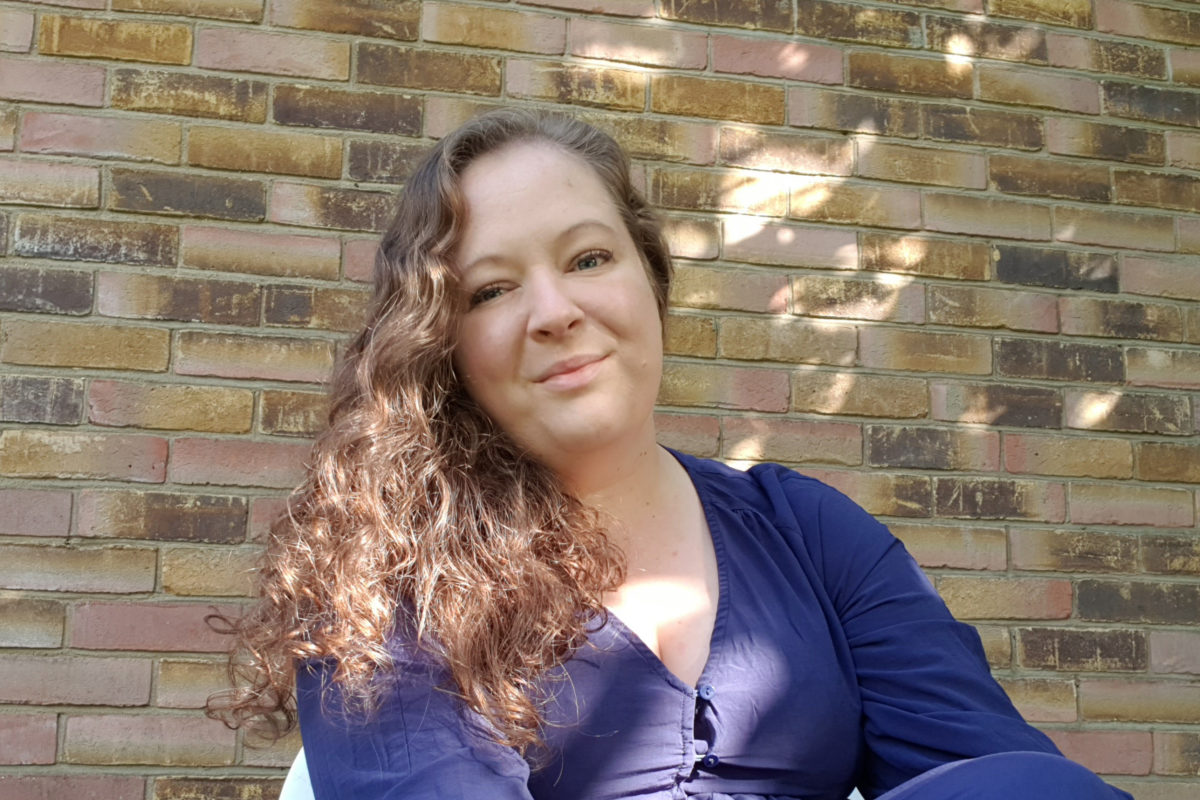 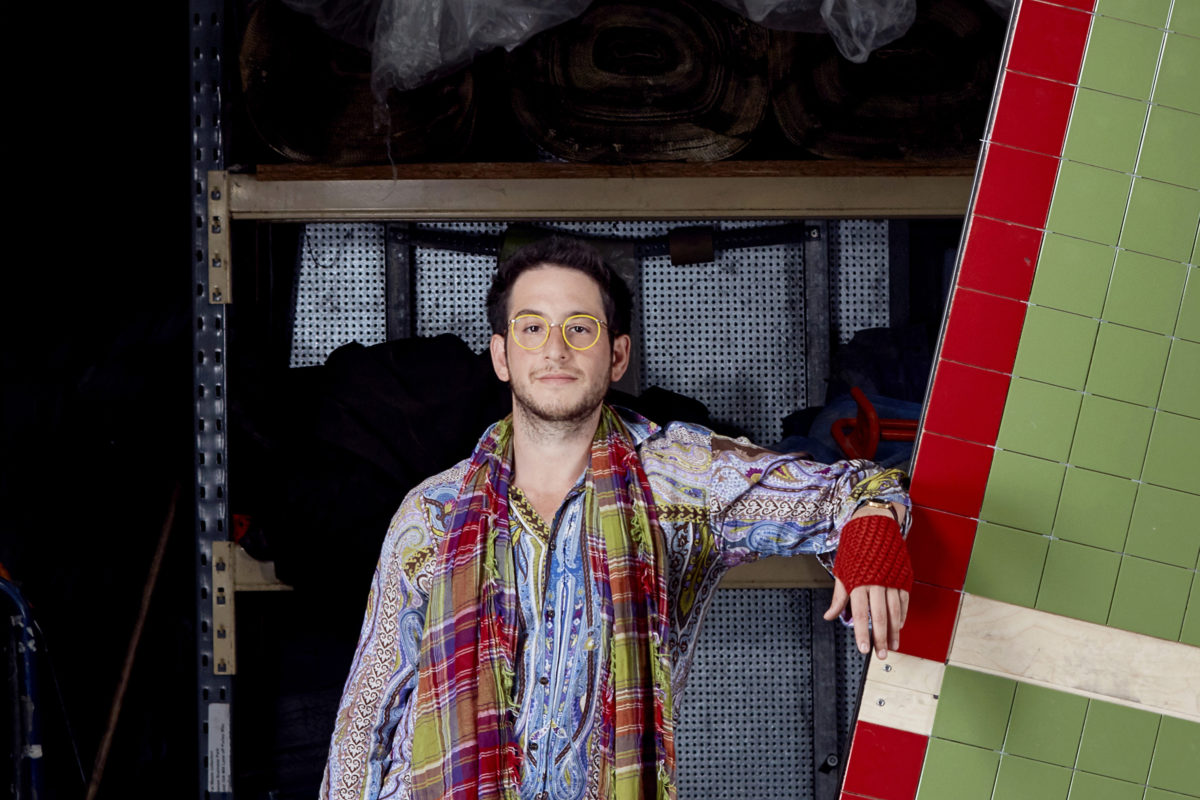 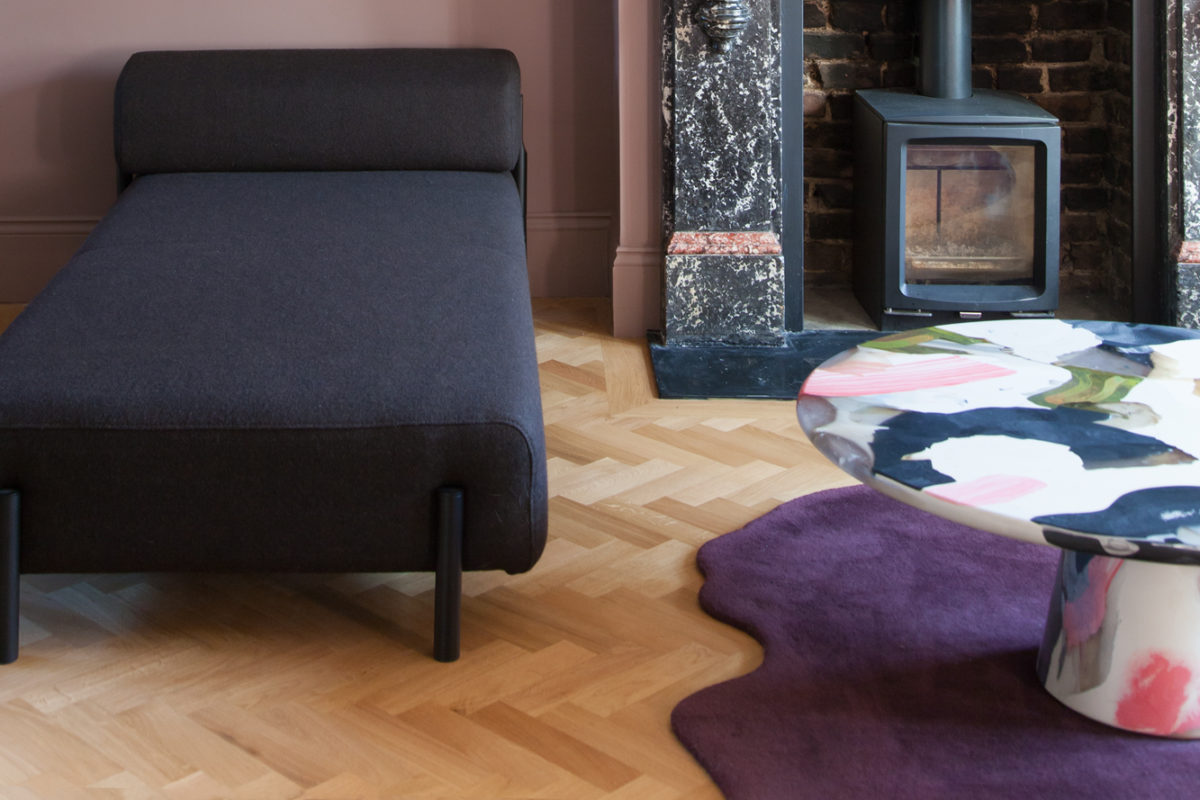 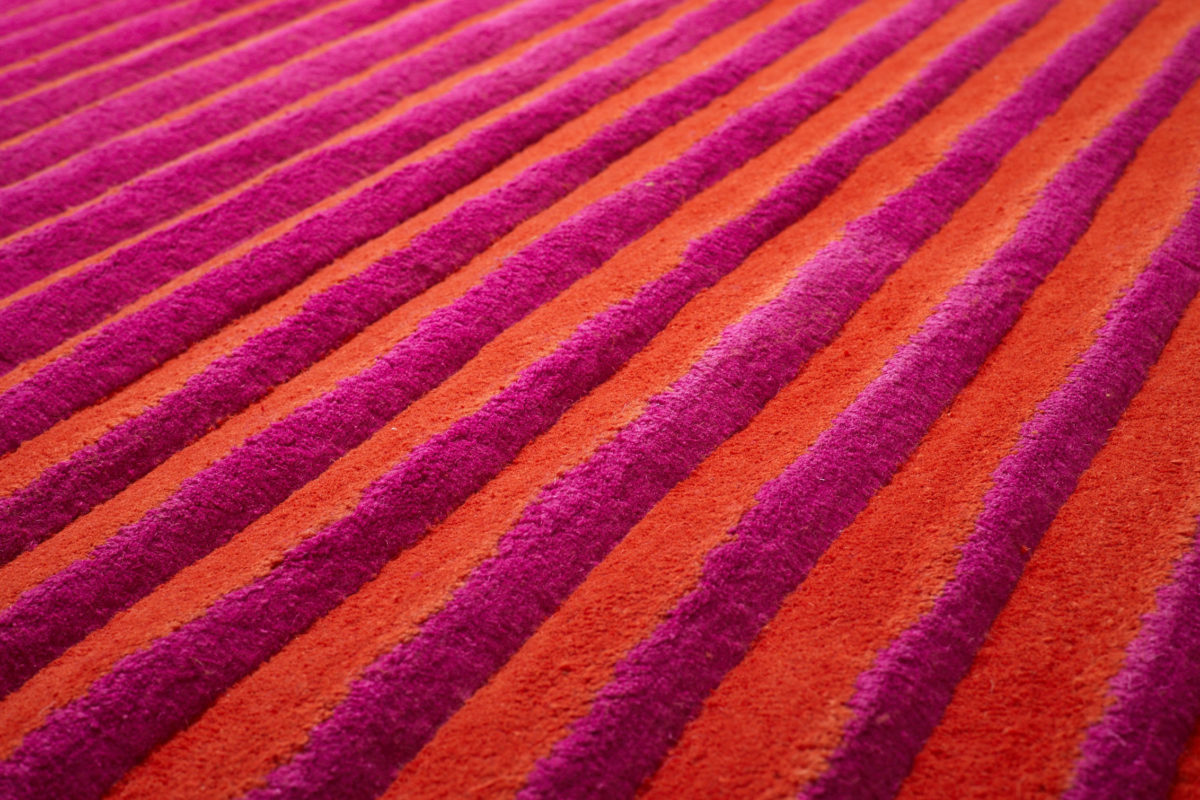 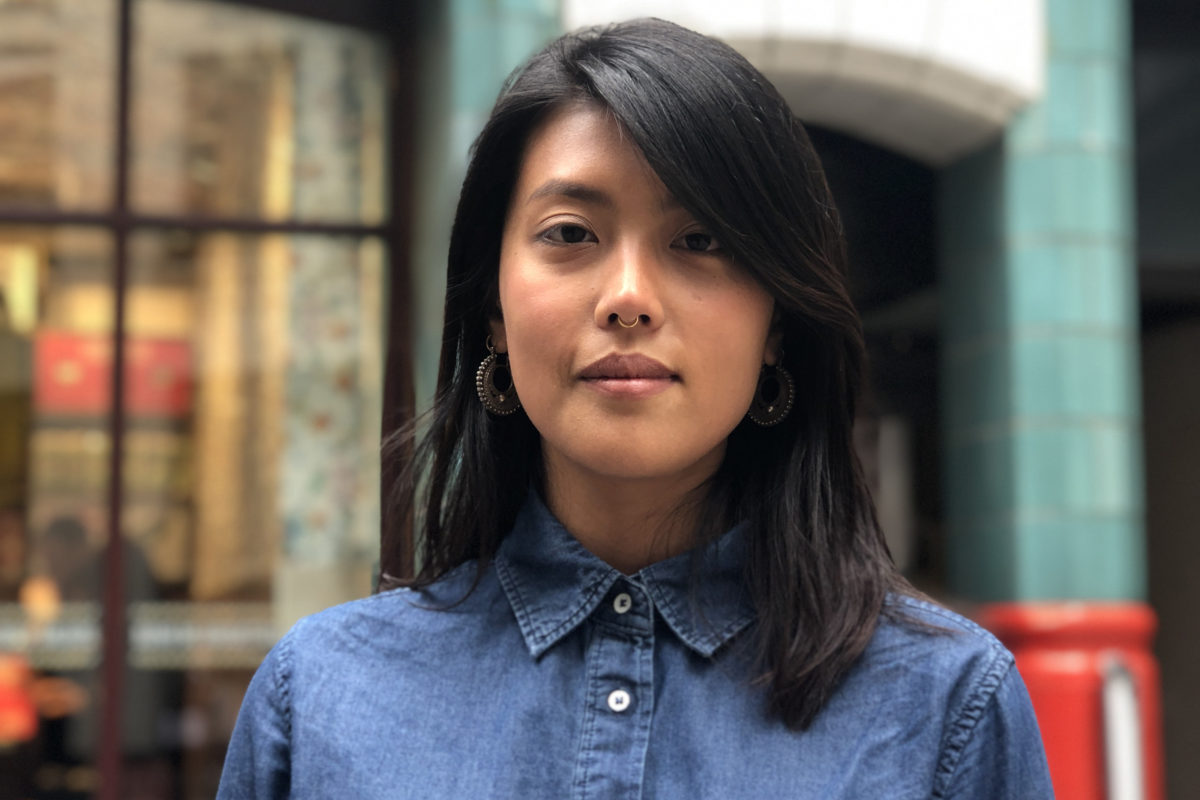 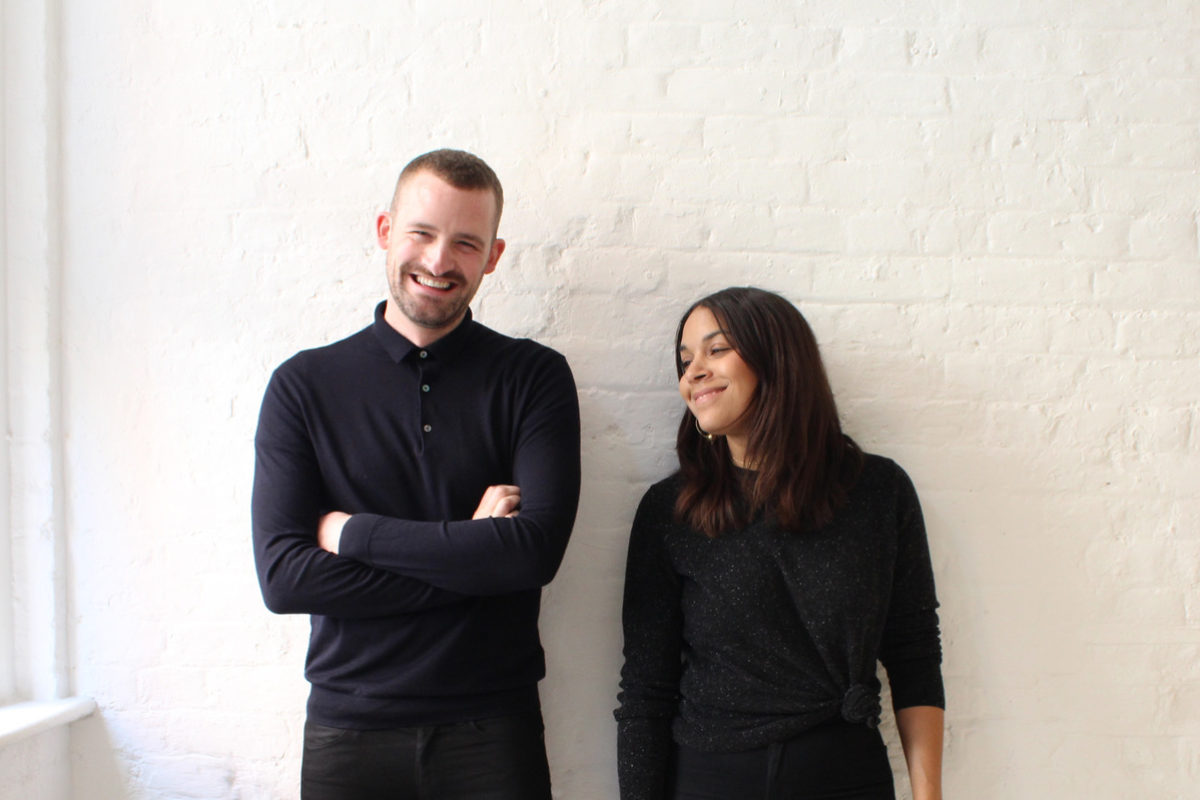 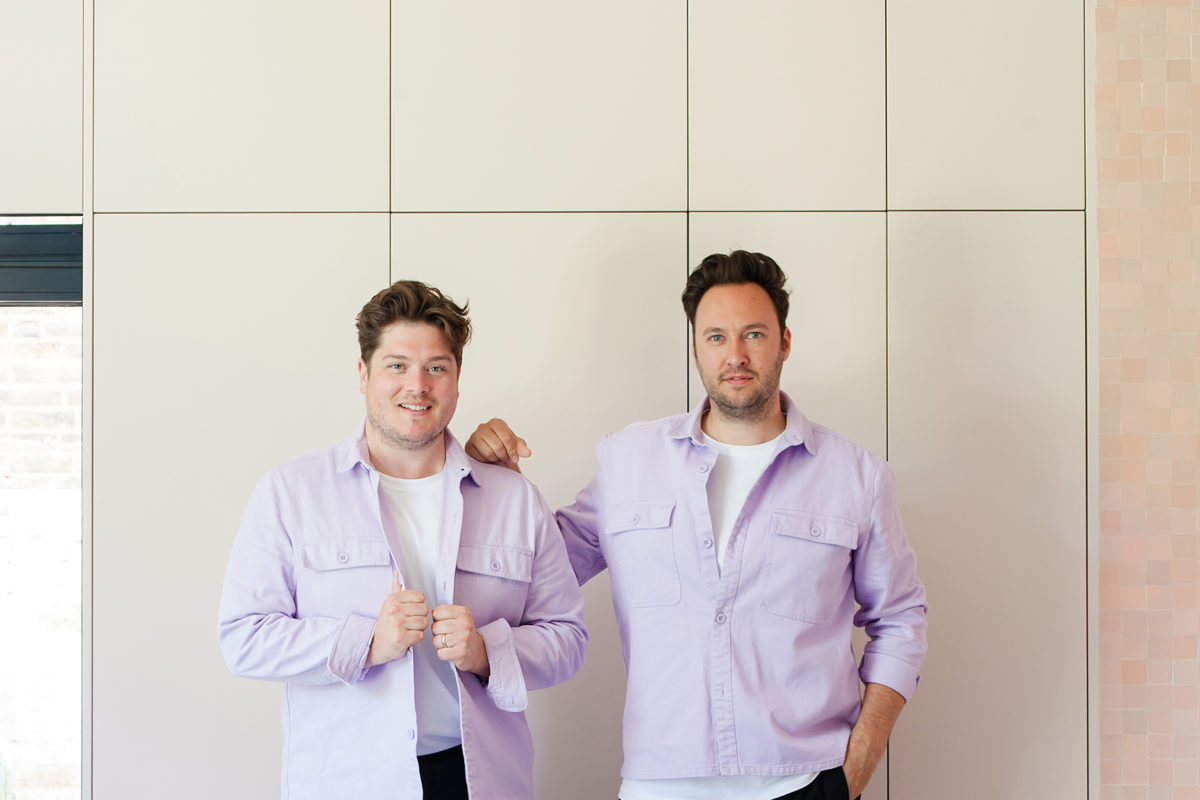