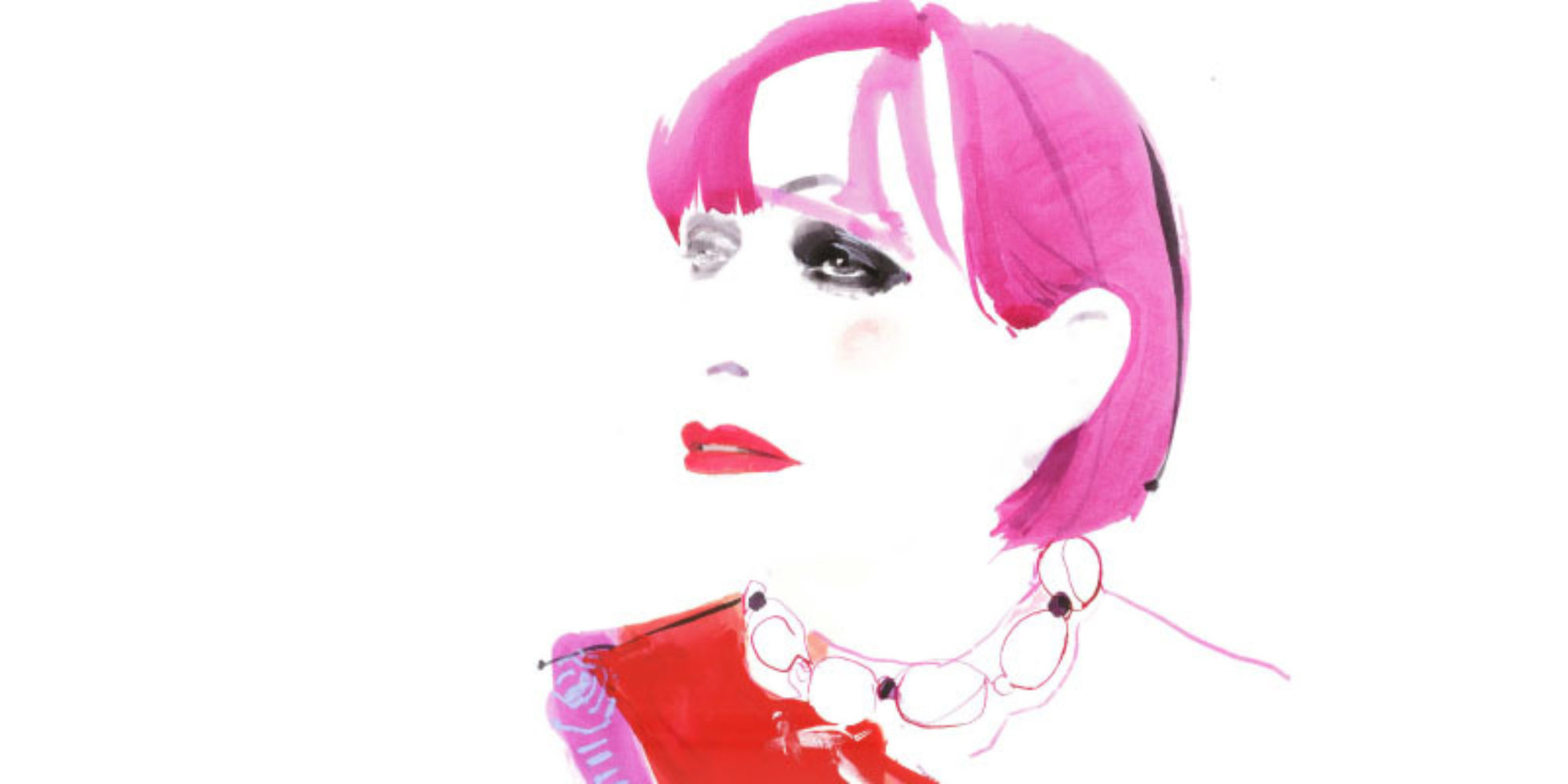 As one of Britain’s fashion greats, Dame Zandra Rhodes, needs little introduction. For five decades, Zandra has been creating wonderful patterns and the designer is a key influencer of modern British pop culture. We’re absolutely thrilled that Zandra has recreated three of her iconic patterns in a series of rugs for FLOOR_STORY.

Setting up her own studio in 1969 and crowned Designer of the Year in 1972, Zandra Rhodes is one of the fashion world’s longest and brightest burning stars.She founded the Fashion and Textile Museum in 2003 and has recently worked with Valentino to collaborate on a collection of prints for its SS17 collection.Luxury online fashion retailer, matchesfashion.com, has also launched Zandra’s Archive Collection, recreating some of her most iconic designs for a new generation of fashion connoisseurs.

For FLOOR_STORY, Zandra Rhodes has created three exquisite rugs, reproducing work dating back to her fledging career in the 1960s. This is an epic capsule collection, and one we are truly excited to present. 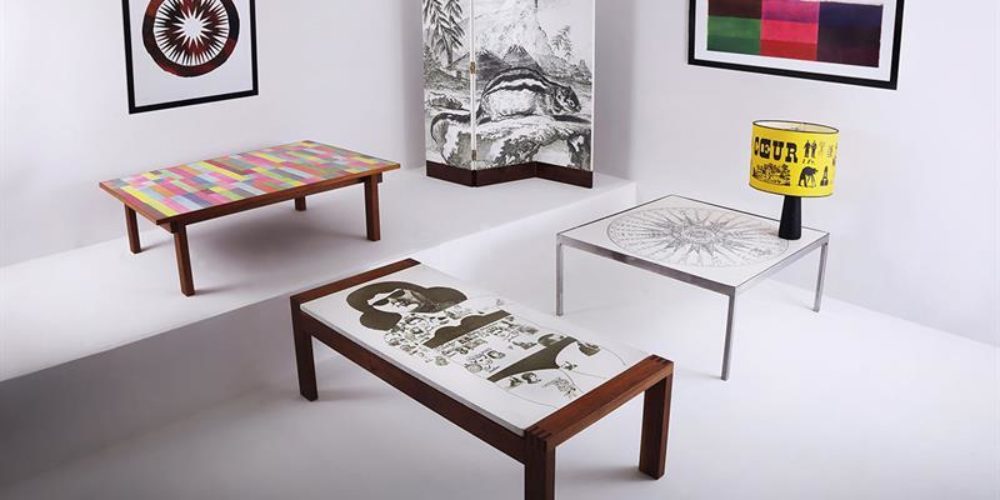 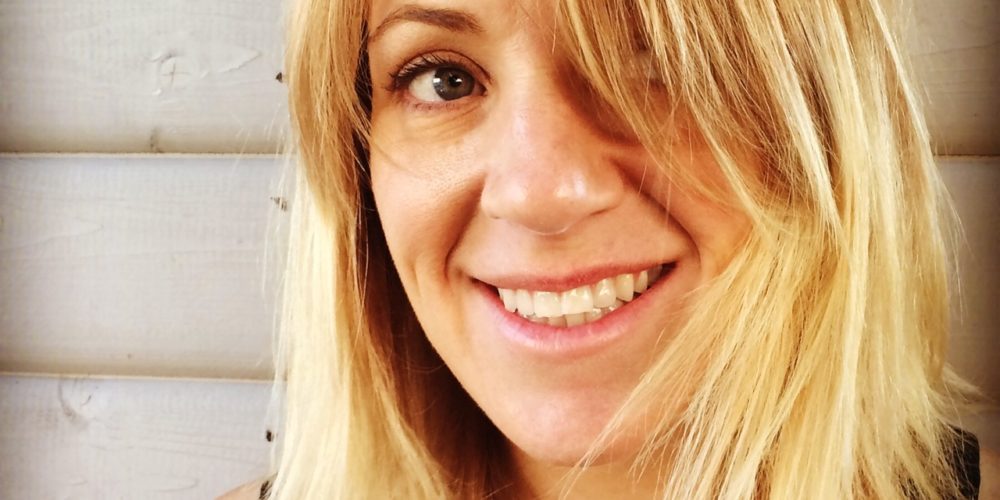 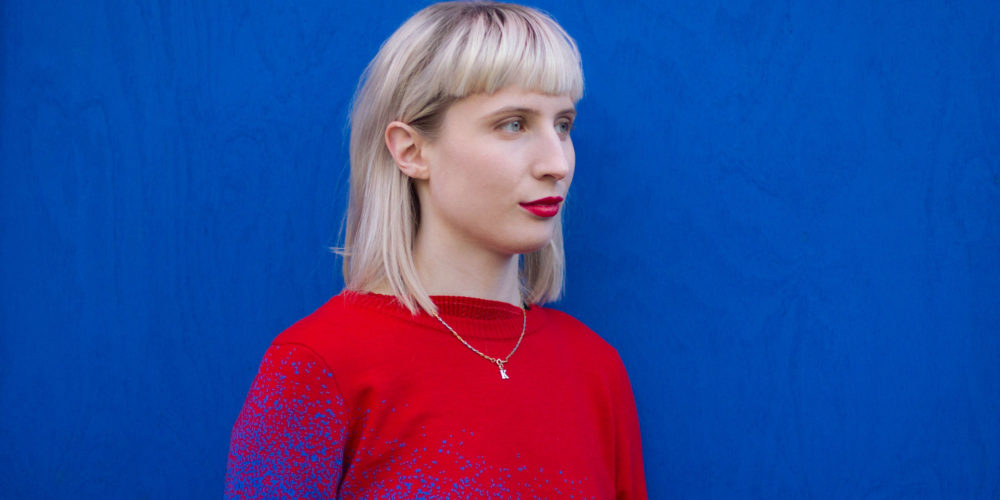 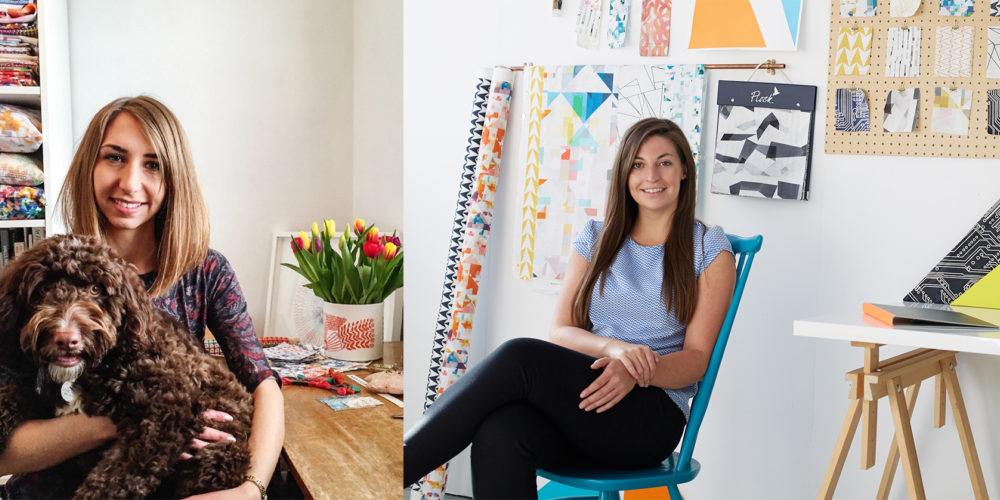 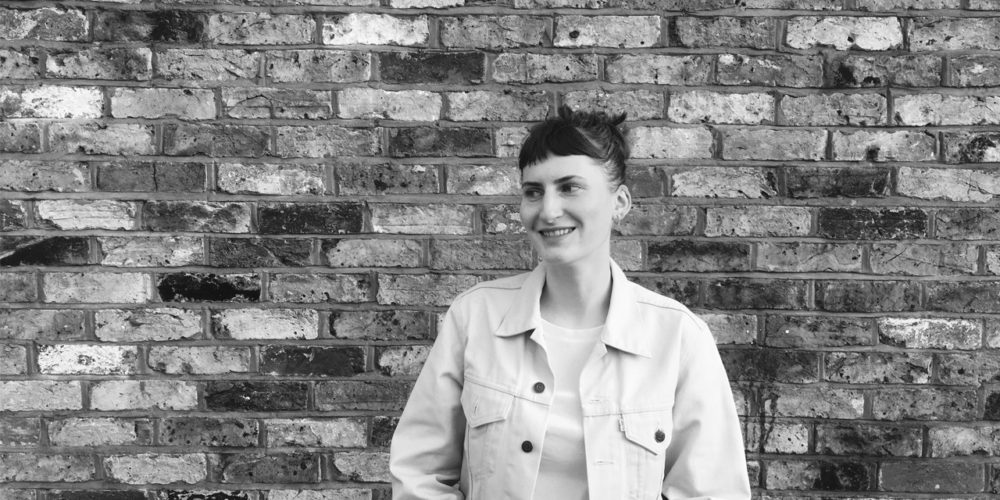 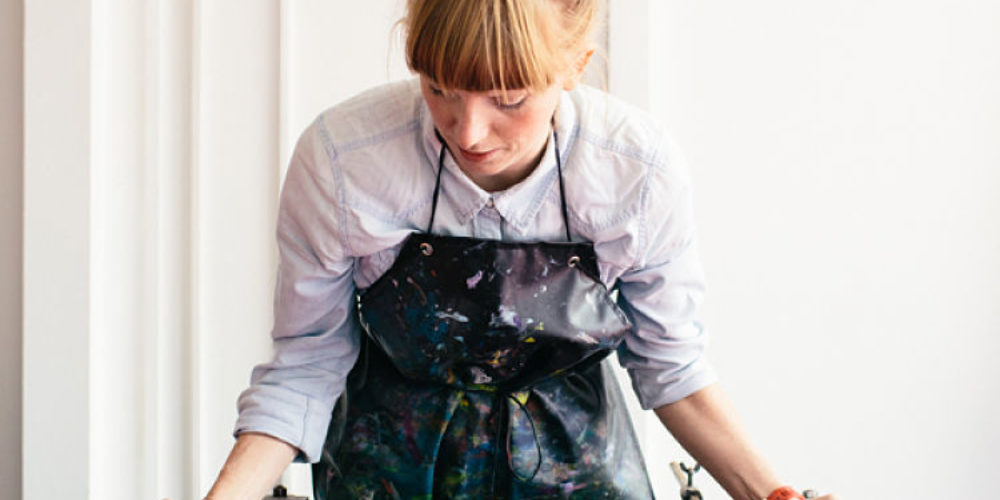 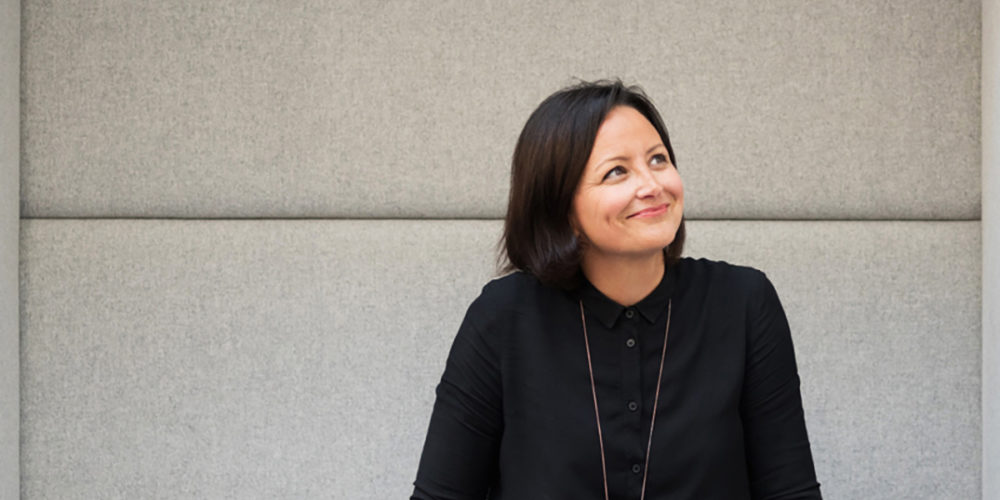 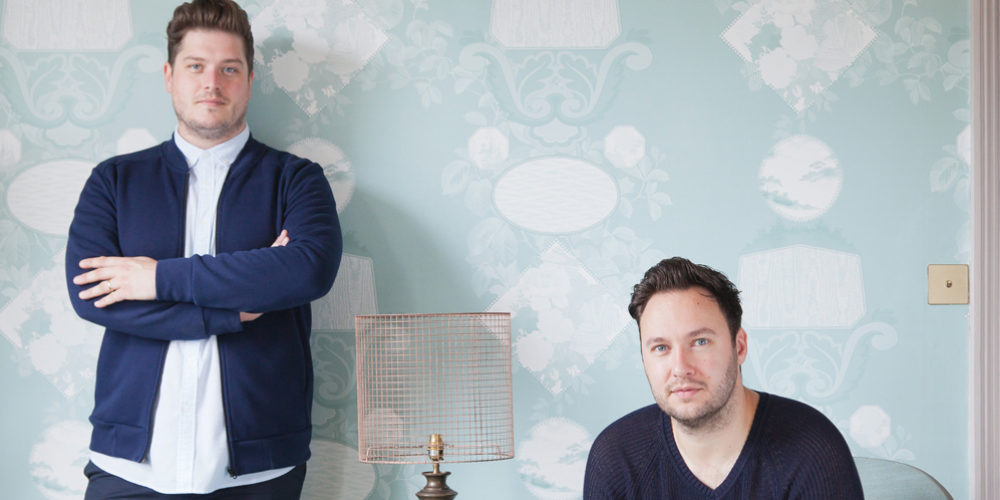 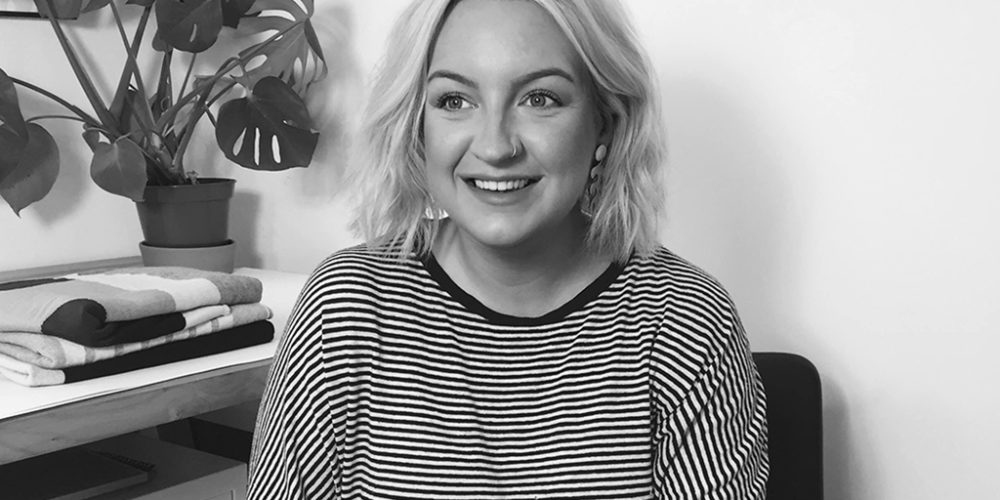 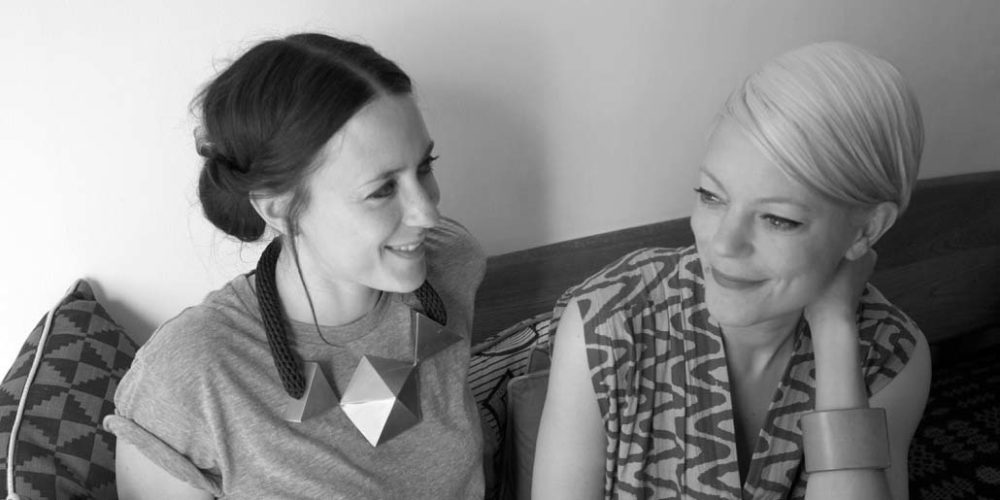 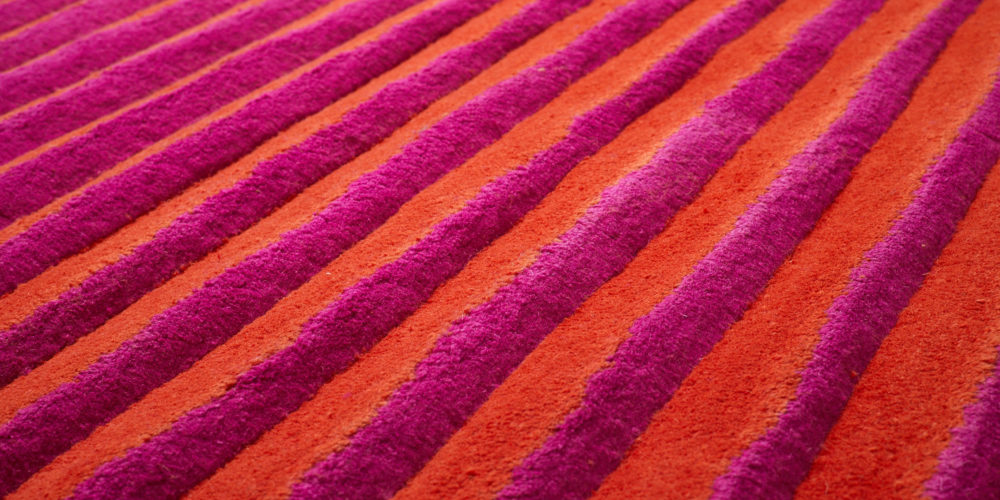 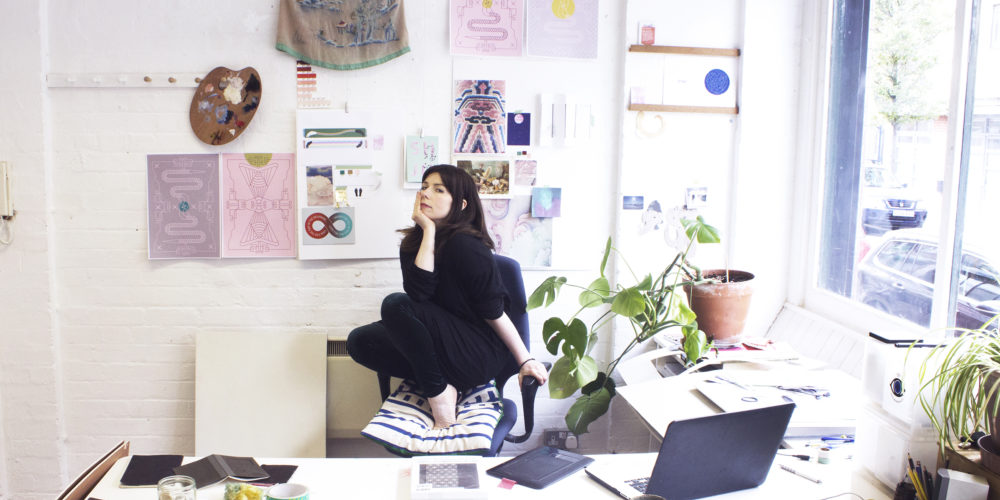 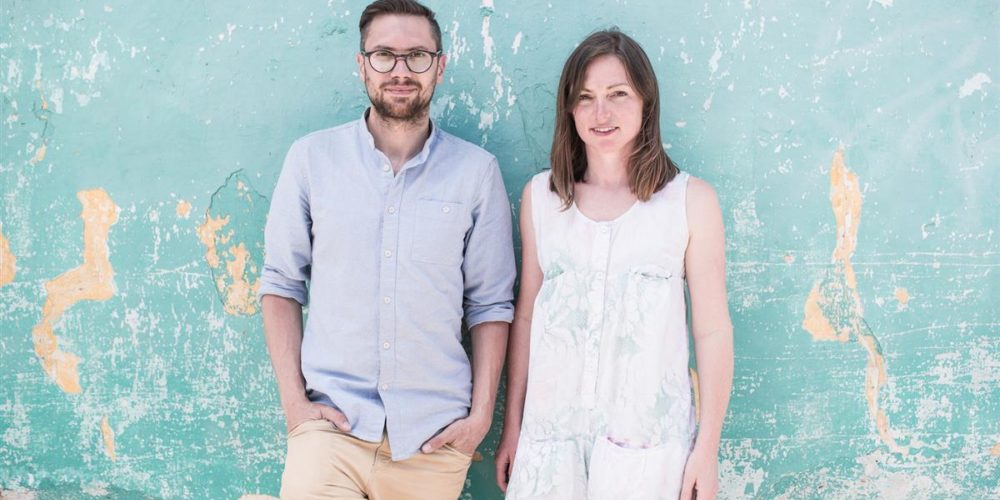 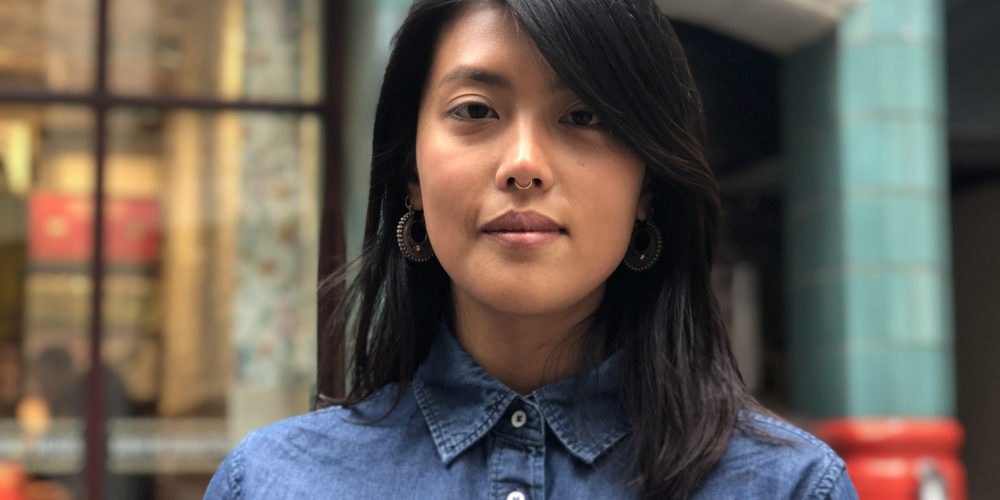 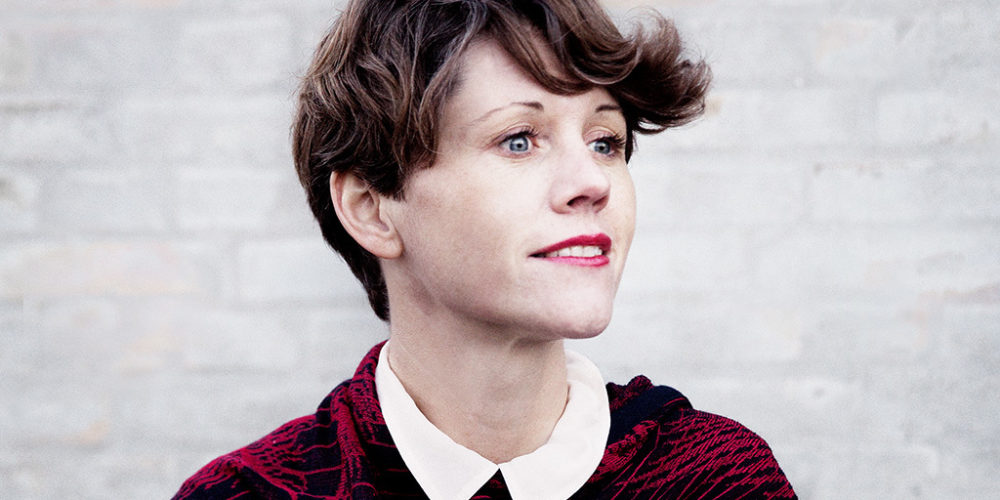 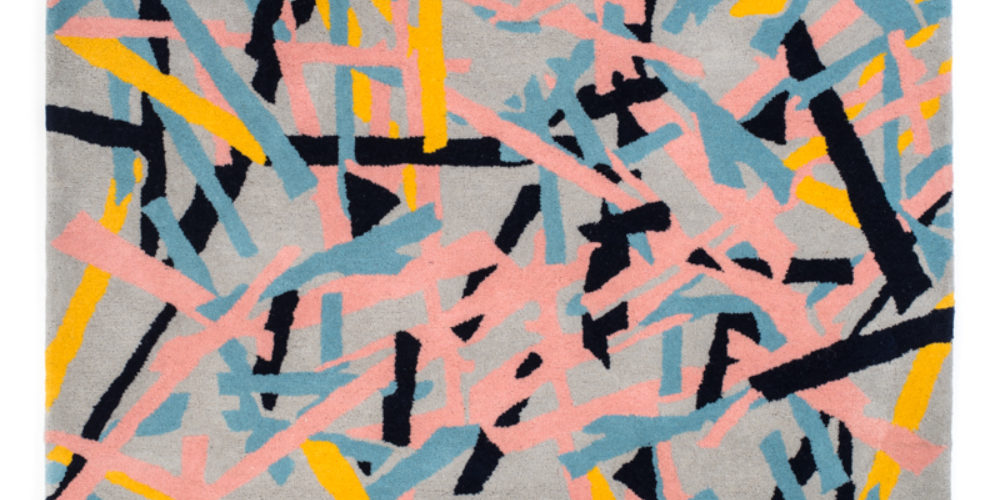 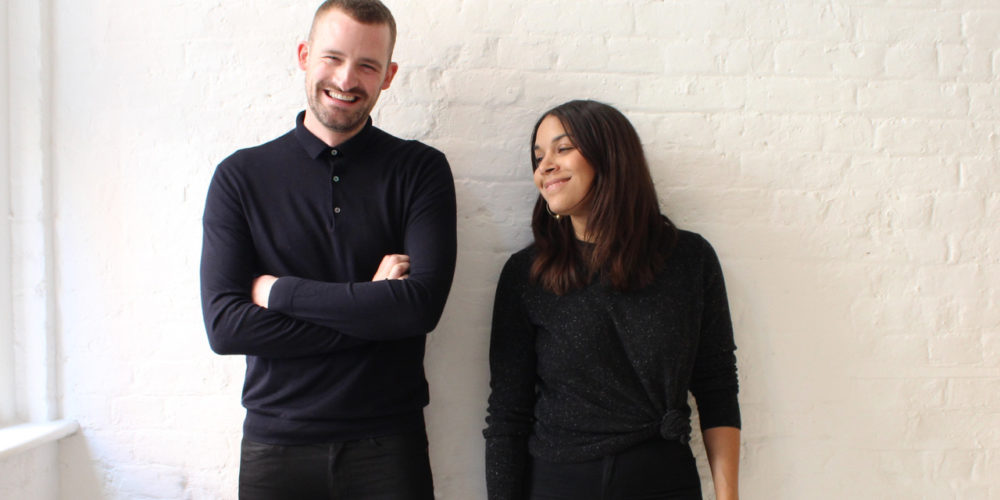 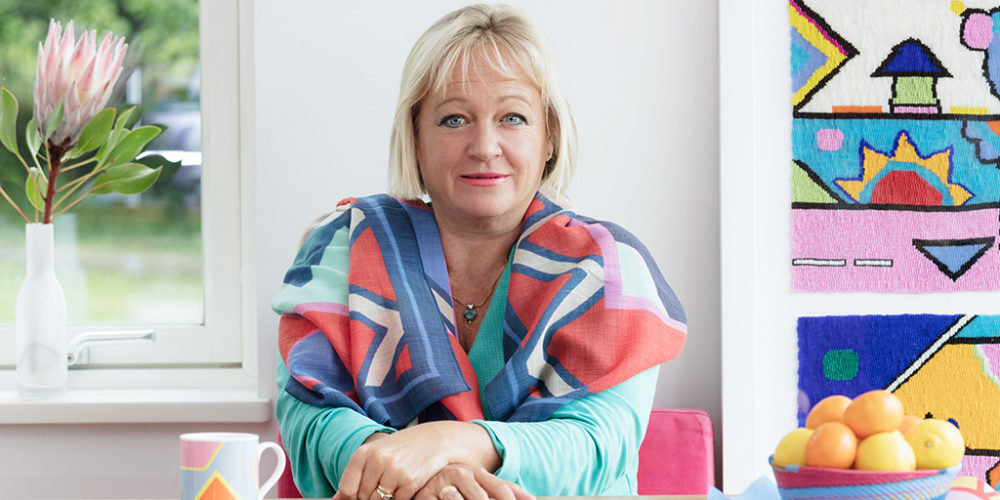 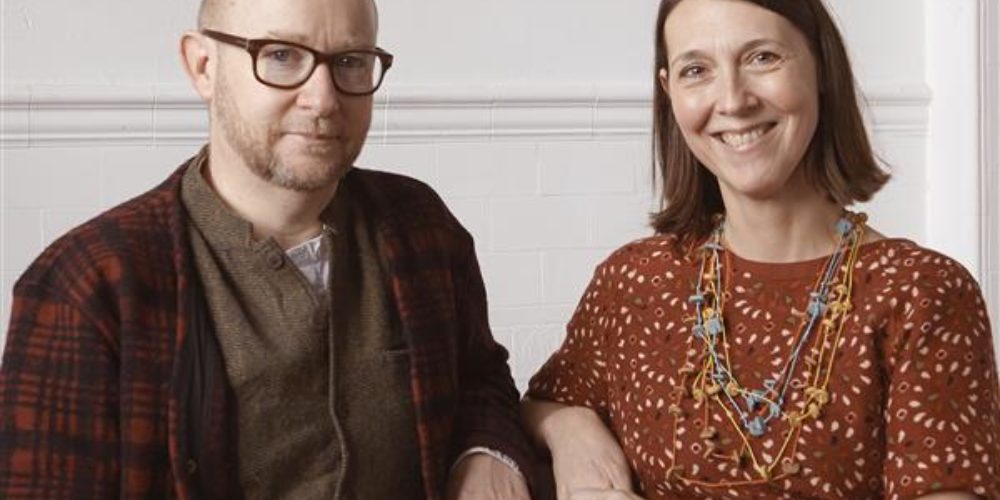 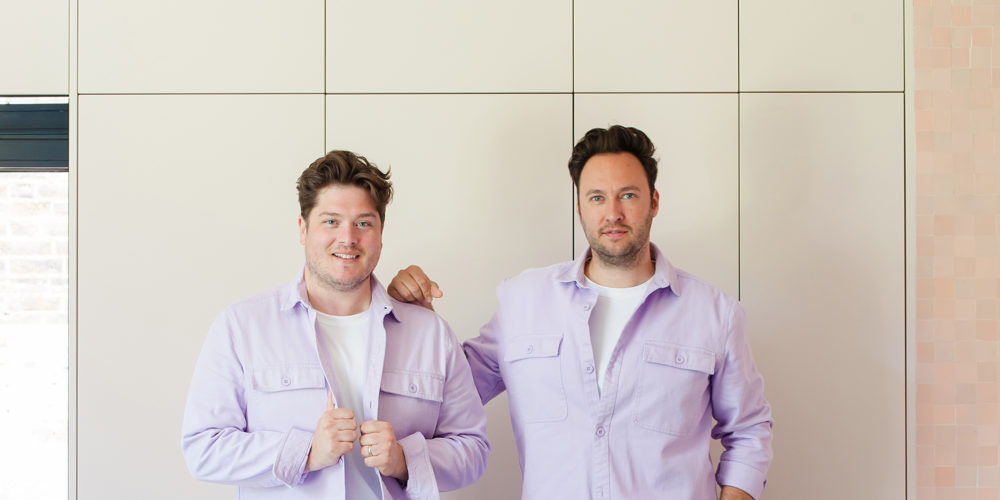 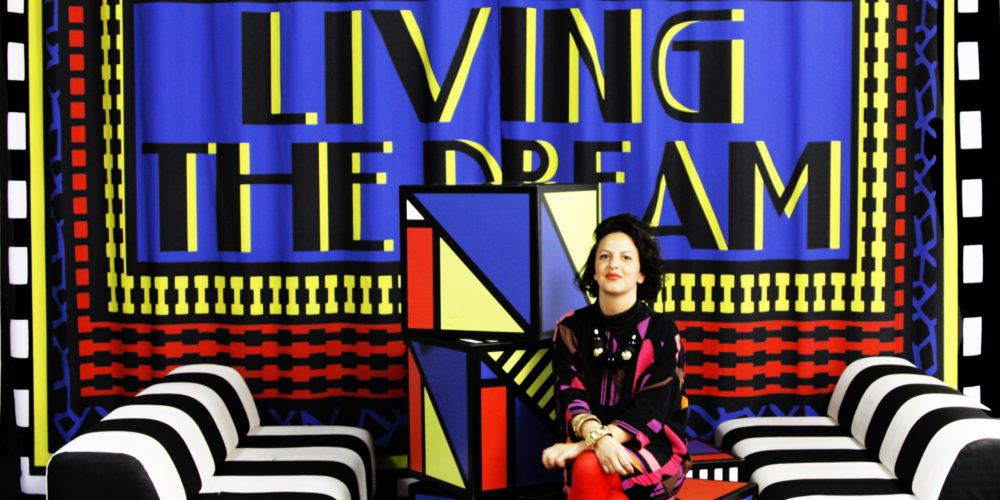 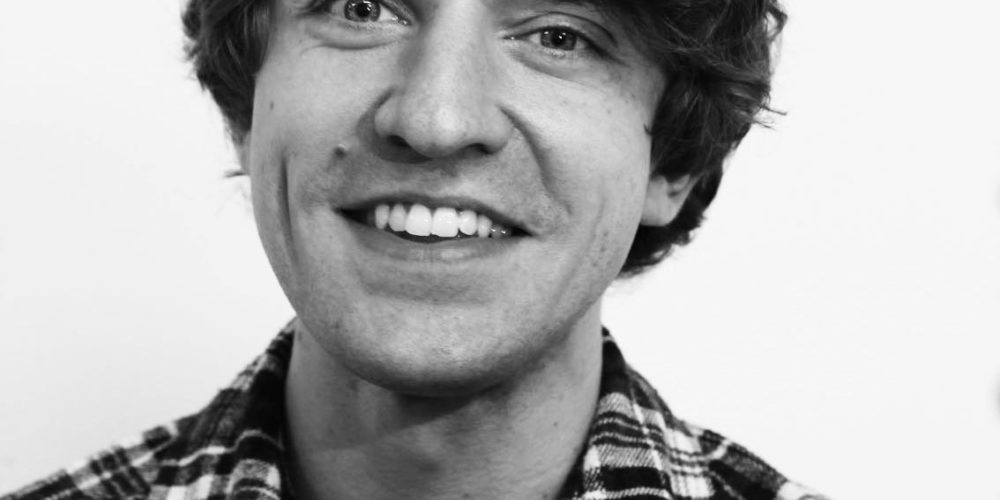 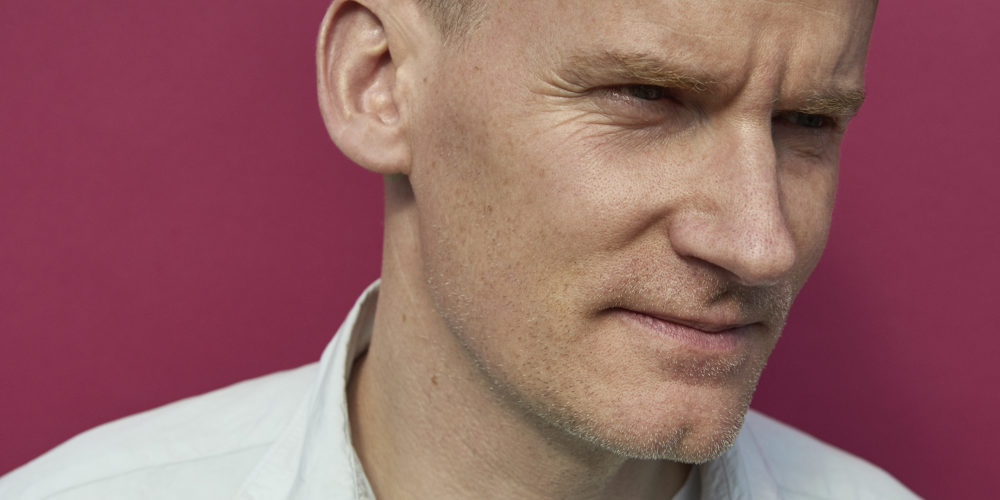 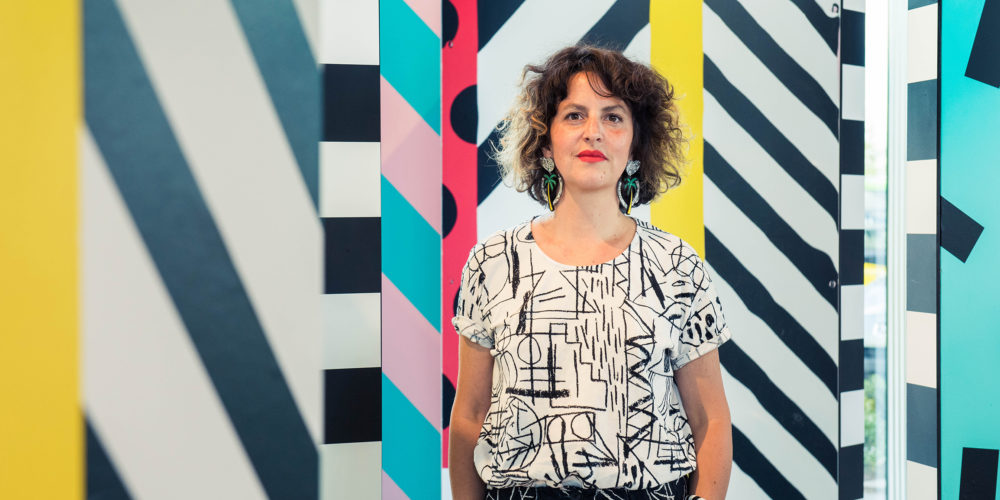 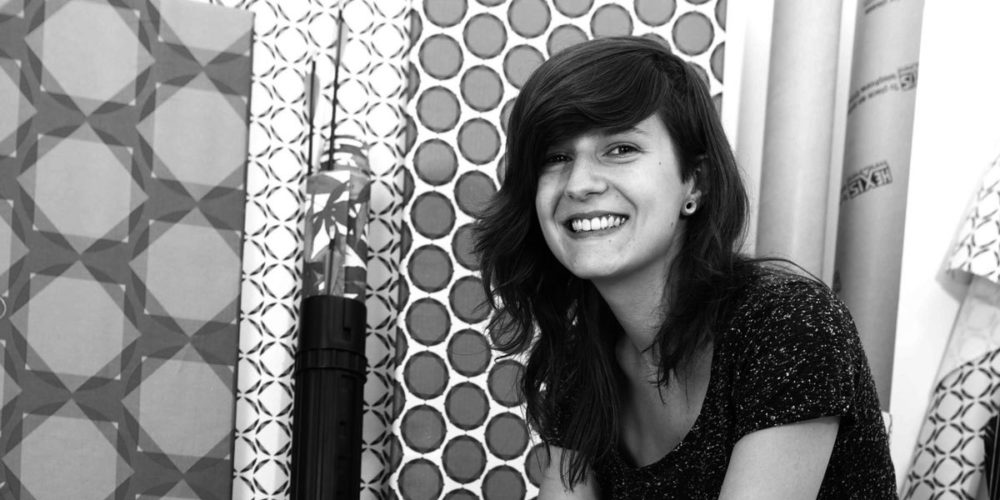 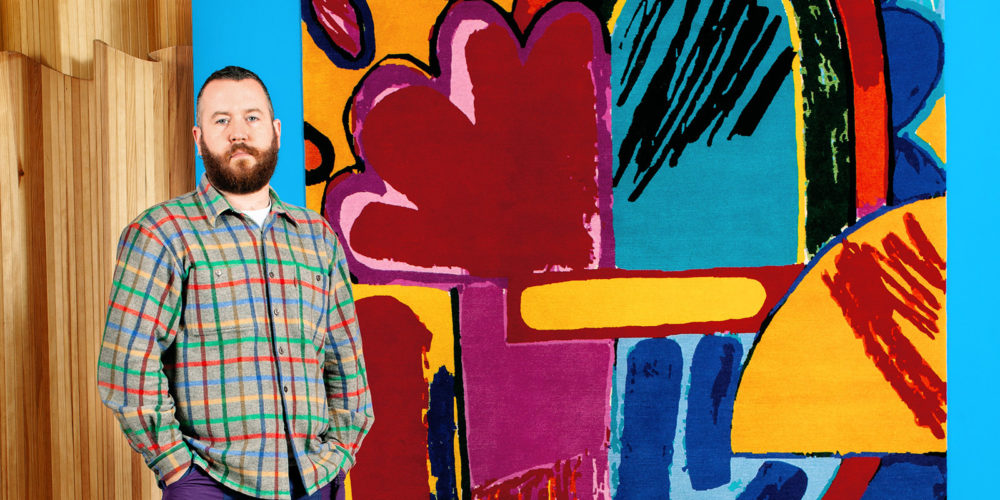 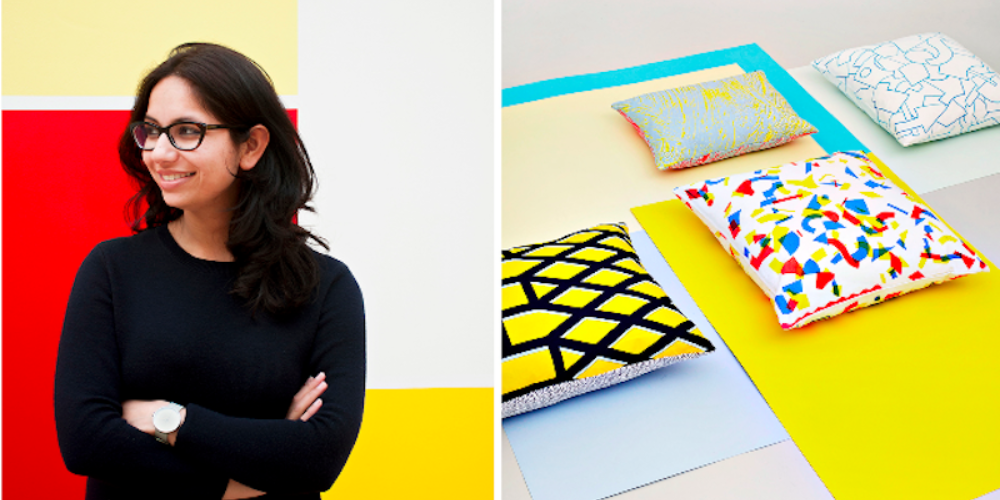 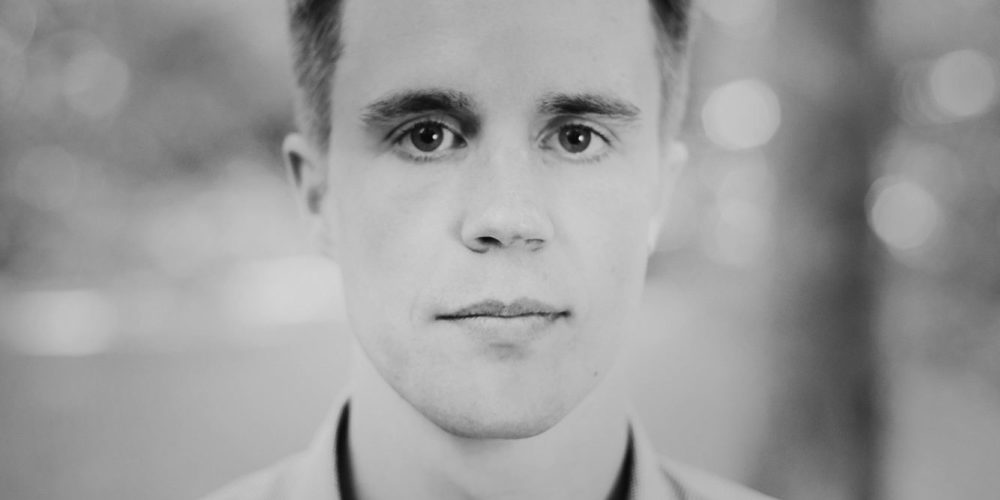